V, Who Always Smiles Brightly, Cried at the News He Received When He Was in the Philippines. 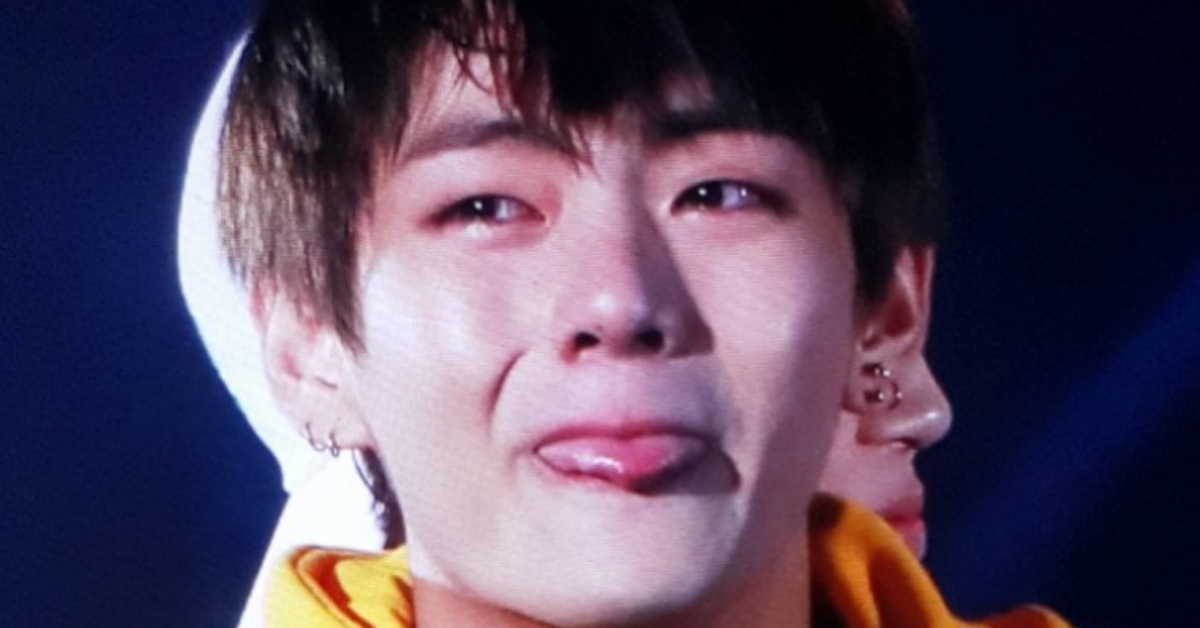 
BTS' V always smiles brightly. However, even that V also has spotted with a depressed appearance in front of the camera. Do you know when? That was when V's grandmother died.

Now I know the reason why V cried at that concert.. 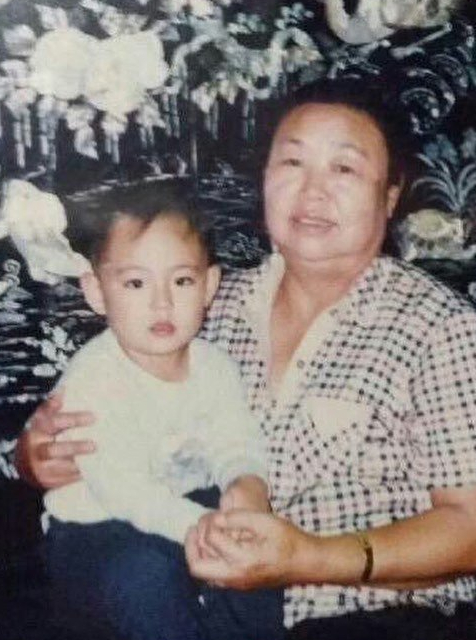 V said that he has grown up in his grandmother's hand from when he was in kindergarten until he was 14 years old. In his past interview, he said, "I have lots of memories with my grandmother when I was a kid. I was always waiting for the time when my grandmother come to the kindergarten and pick me up.

Also in another interview, about the question, "If you can go back to any day you want just for a day, which day will you choose?", the V answered, "I want to go back to my grandmother's birthday, which the day I had a schedule so I couldn't celebrate her birthday. Therefore, I wish I can go back to that day and visit my hometown Daegu. My grandmother is like parents. I always keep in touch with her at least once every two days".

Like this, V did not hide his love for his grandmother.

However, one day, he heard the crushing news that on September 3, 2016, his grandmother died. 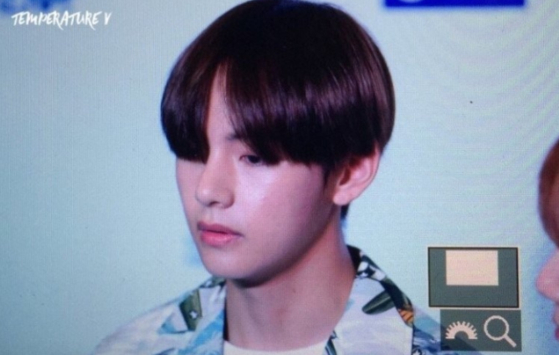 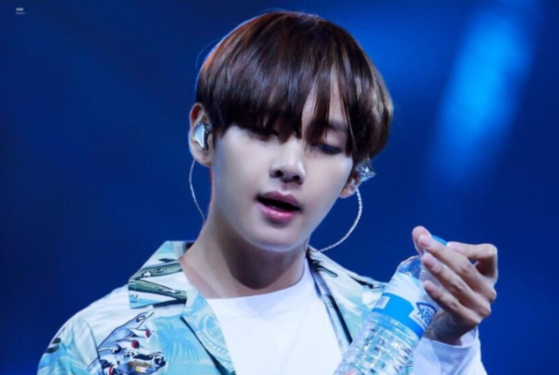 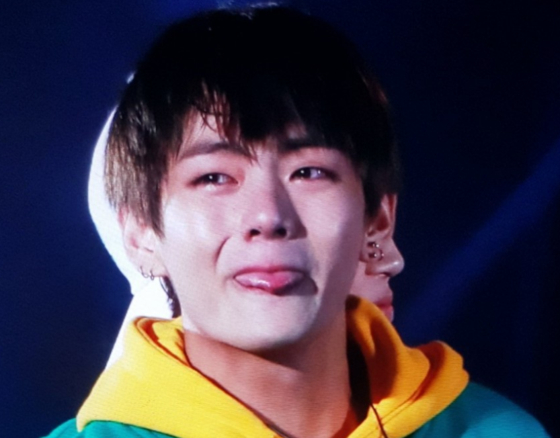 
According to the photos and videos at that time taken by the fans, V was kept making a gloomy face. Also, his swollen eyes were also spotted that shows how much he cried.

At that time, V did not disclose the reason he made a gloomy face, and some fans insulted him because he did not look bright.


On November 11, 2016, at one stage, V said, "My grandmother recently died. I heard this news when I was in the Philippines on September 3.  My grandmother was like a parent who raised me for 14 years" and cried. The fans who realized the reason why V made a gloomy face on that day, were cried and suffered together. 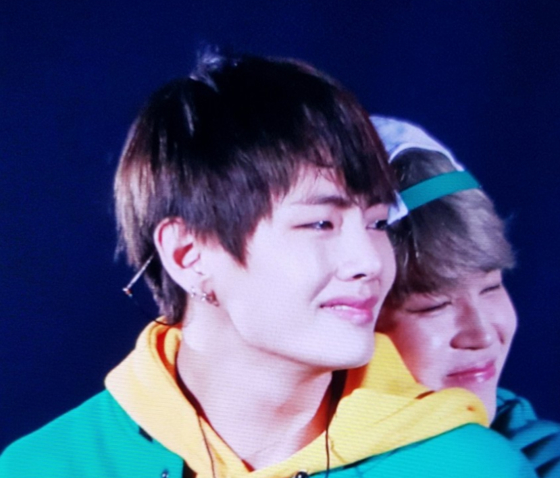 
After grandmother's death, V left a message at the album thanks to, "It is so hard that I still can not send you but I will suffer patiently and try hard to be your adorable grandson. So watch me in the heaven. Thank you so much for raising me until now".