The Reason Kim Soohyun Has Not Been Updated for a Year 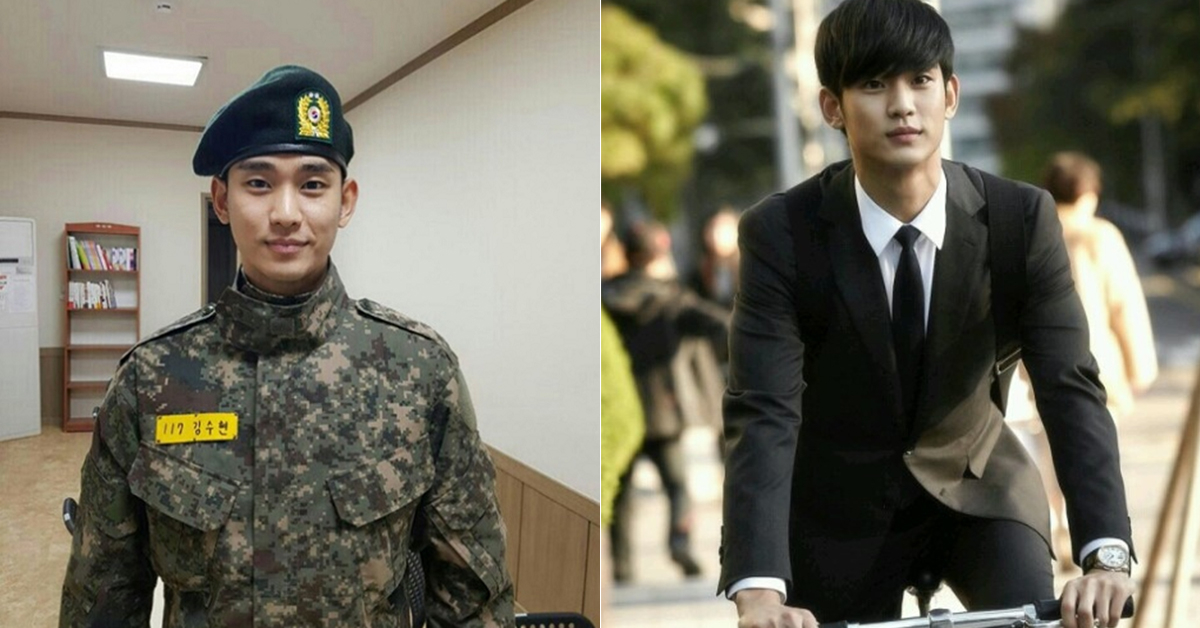 Photos from online community and SBS


The actor Kim Soohyun, who joined the army in October last year, has not been updated for nearly a year.

Extraordinary case of the entertainers who joined the army


It is different from some of the other entertainers in the military, who are attending the military events and frequently show their faces.

According to the media reports in April, Kim Soohyun was deployed at the front-line search party and is serving the military.

An official said, "Kim Soohyun is working the same as general soldiers without any privileges or work benefits that entertainers can receive".

Also, he has not responded to the media interviews.

According to Kim Soohyun, "I am burdened by the fact that the works of the search party members can be faded because of me, and I do not want to harm fellow soldiers".

Kim Soohyun expressed his willingness that he will support the search party and he would never participate the military events or respond to the media interviews. It seems to be concerned that it may damage the military unit.

Kim Soohyun was able to pass the search squad, by winning the number four of shooting and fitness among the 300 people in the training camp and received division commander commendation at the time.

Kim Soohyun is engaged in more than 10 military operations in the demilitarized zone (DMZ) filled with mines and continues his military service.

Also, he was given a special skill called 'Seach Team Rifle'.

Among the rifles, he was known to have excellent shooting skills as a 'special shooter'.

Kim Soohyun will be discharged on July 22, 2019. He appeared in the drama "My Love from the Star" and "Moon Embracing the Sun" before entering the military, and became a top celebrity who represents the Korean Wave.