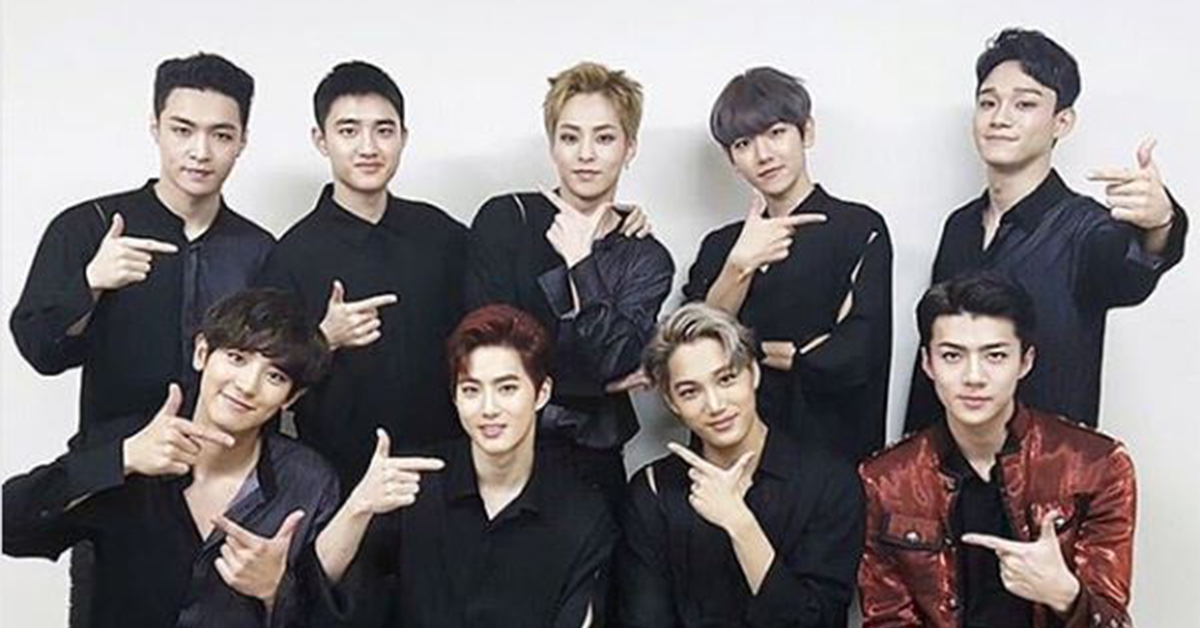 Scream if you've been waiting for this!!

The group is to come back on November 2 upon releasing their fifth official album DON'T MESS UP MY TEMPO. Along with the group, LAY who is highly active in China at the moment has confirmed his participation in a Chinese track and a music video, bringing the attention of fans' by the group's completeness. 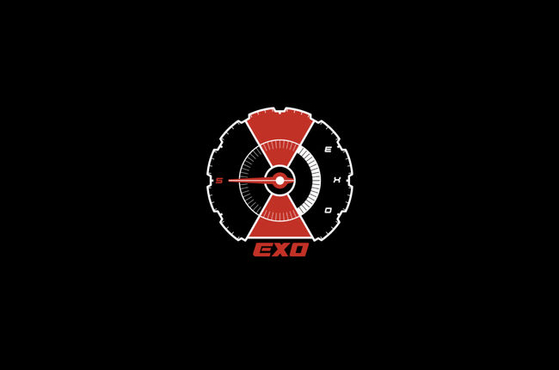 
While EXO has been crowned to be the 'Quadruple Millionseller' by exceeding a million copies for each of the four former albums consecutively, they've also been awarded in all sorts of music awards for five years in a row, taking over the world's largest water fountain in Dubai as the first Korean act, performing in the closing ceremony of 2018 PyeongChang Winter Olympics, and many more.