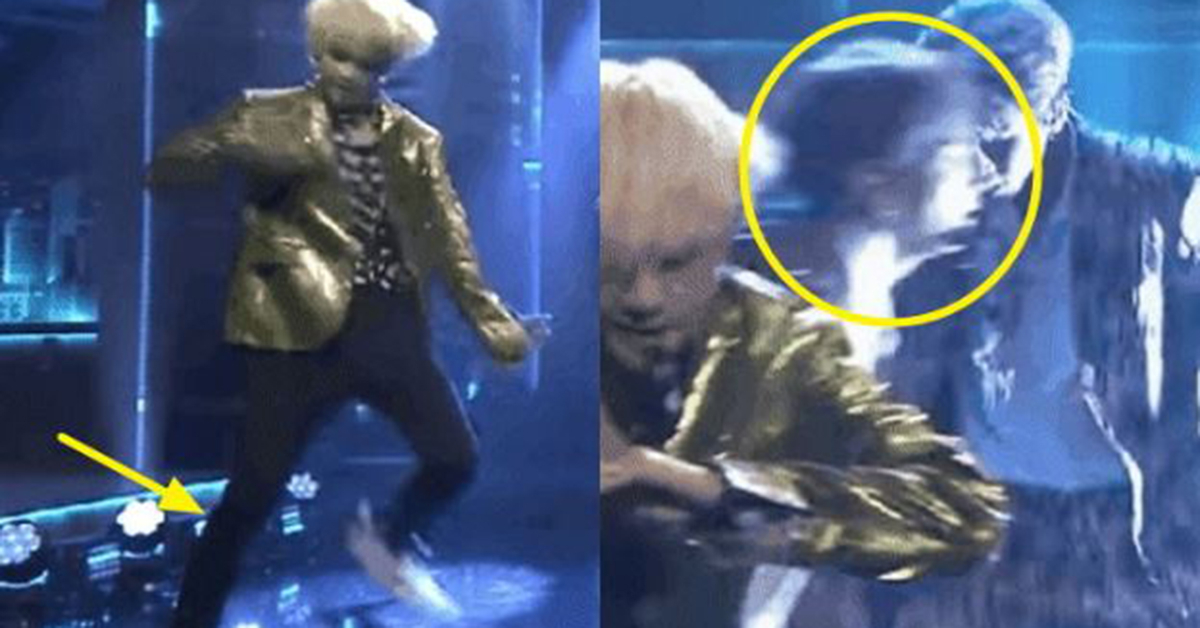 I also thought only V was dancing!!!! Wow this is so cool!!!


On past September 25, BTS appeared on US NBC 'The Tonight Show Starring Jimmy Fallon' and showed their overflowing talents.

On that day, BTS presented the historical exciting stage for the fans who eager to see them.

However, after the broadcast, BTS member JUNGKOOK's teleport hypothesis was raised among the fans. 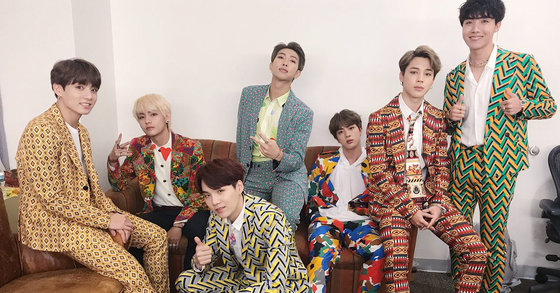 
Because JUNGKOOk suddenly appeared in the stage's empty space which seemed to be nobody in the video.

When you see closer to the video, you will see V, who is enthusiastically dancing at the end of the stage.

At the first glance, only V is in the camera and no one is visible afterward.

Even at the moment of changing the movement, there was only V's silhouette. 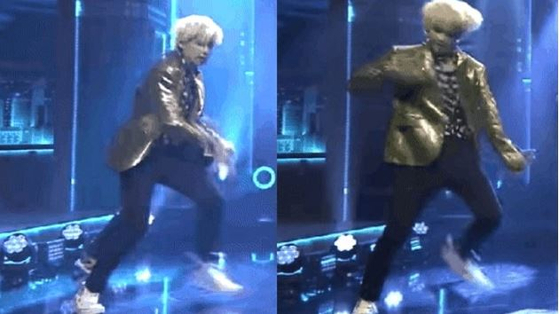 However, when the camera changed, JUNGKOOK's face suddenly appeared between V and RM and surprised fans.

The fans seem to be very embarrassed about this unbelievable moment that which cannot believe it with their eyes and raised JUNGKOOK's teleport hypothesis.

ARMYs who directly analyzed the video found an amazing fact.

JUNGKOOK, who was wearing a dark red-toned suit at the time was dancing at the back of V.

However, his movements were exactly the same as V's so they looked like one body.

BTS, who is well known for their powerful dances that have difficult and lots of movements.

Nevertheless, the BTS members were making every stage with a huge amount of practices so that two people could overlap with each other.

The fans who saw this video reacted explosively and said, "They are the BTS!", "Now I know why they are called world-class", "I was really surprised", "How can they dance exactly the same?", "It is amazing".