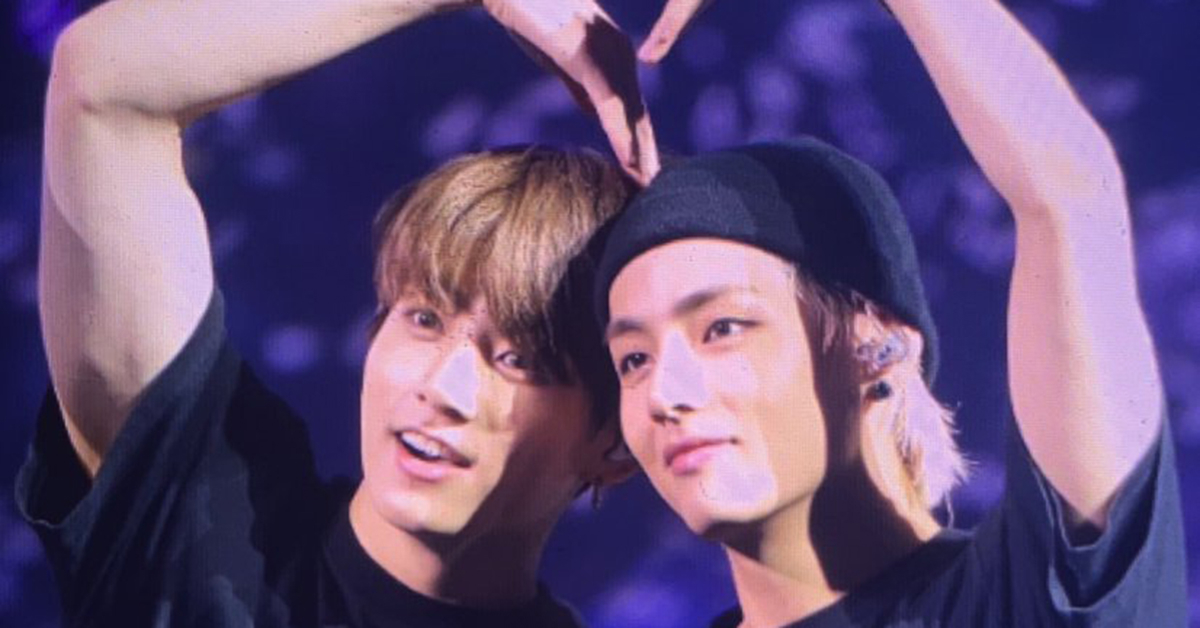 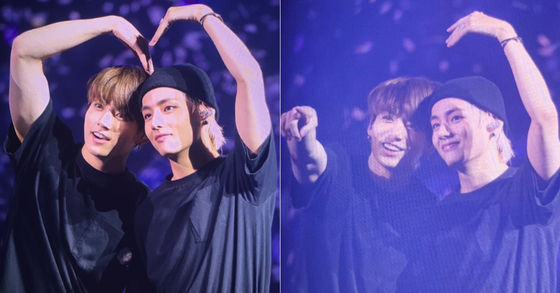 
Recently, in the various online communities, many photos of JUNGKOOK under the title of "JUNGKOOK's Bulging Muscles" were posted.

In the photos, JUNGKOOK and V are making a big heart to the fans.

The youngest member who used to look cute grew up as a manly man and shows off his bulging wild biceps.


The fans who saw these photos were already fascinated by JUNGKOOK's charm and reacted, "The youngest became oppa", "I wish I can hang on his forearm at least once", " I am going to do arm exercises!"

BTS will  LOVE YOURSELF global tour concert at US Chicago on upcoming October 2 and 3.
Also, on October 6, they will go to New York Citi Field and have their solo concert at the US stadium as the first Korean singer.

From October 9, BTS will begin Europe tour, starting at London in , Amsterdam in , Berlin in Germany, and France Paris.