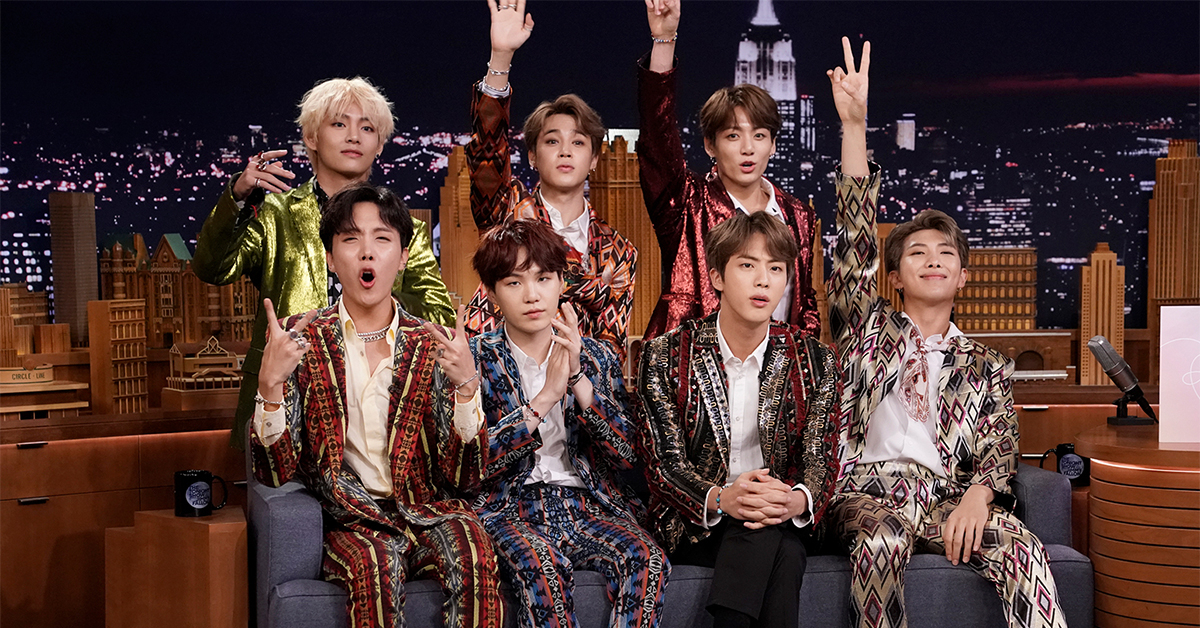 
BTS is slated to perform on an upcoming episode of a British talk show.

Another talk show in the UK!

The emcee Graham Norton hosts the show and BTS on the following day is set to appear alongside some A-list guests such as Whoopi Goldberg, Jamie Dornan, Rosamund Pike, and Harry Connick Jr. The band is expected to perform “Idol” live on the program, and many are expecting their performance to captivate more British fans.

Currently, the group is on the North American leg of its Love Yourself world tour, and is set to perform at London's The 02 Arena in early October on 9th and 10th, firing the first shot of Europe tour.