This Time, BTS Will Spread Throughout Europe 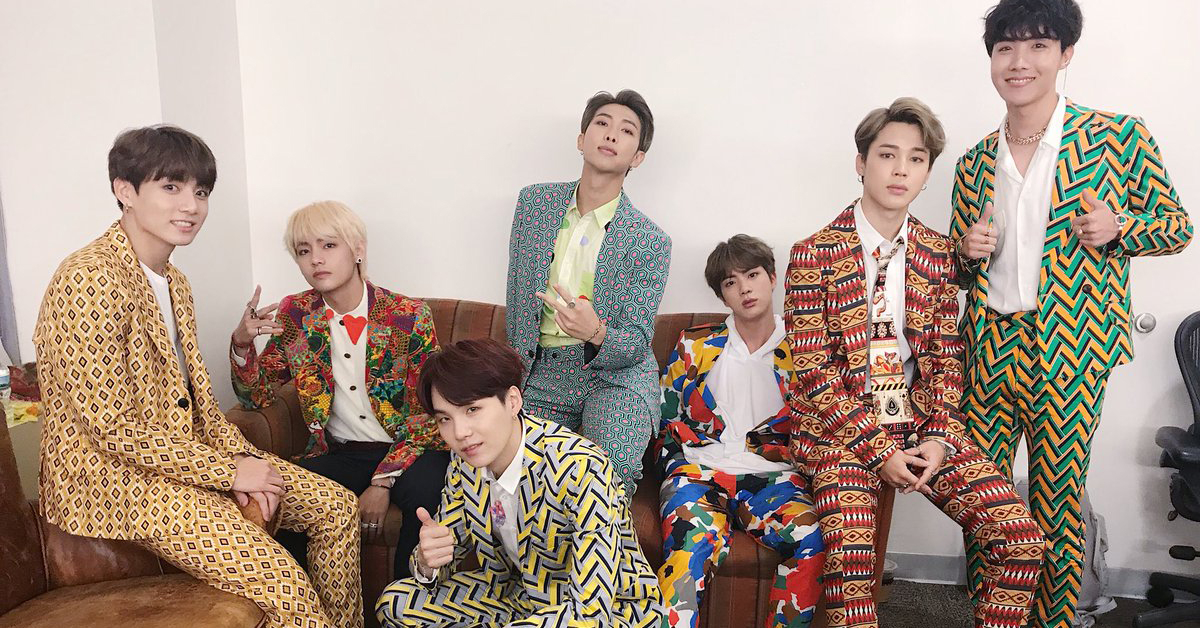 
The group BTS extends their popularity beyond Asia and North America to Europe. As well as interest about the concert, the busy schedule was already scheduled with a casting request from the large talk show.

I can hardly wait to see them in Europe!!!


The BTS will appear on the U.K BBC's most popular show, 'The Graham Norton Show' on October 12(local time) and present IDOL stage which got into top 40 of U.K official chart's chart as the first K-pop.


The Graham Norton Show is a late night talk show, that broadcasts every Friday and is a beloved entertainment program by world-famous celebrities such as Lady Gaga, Oasis, Tom Cruise, Benedict Cumberbatch, and David Beckham.

An Irish actor as well as a show host, Graham Norton has led guests' honest moments by making a concept for over the age of 18 such as racy questions.

The BTS' shooting date is still left, but the interests from local fans are already hot. 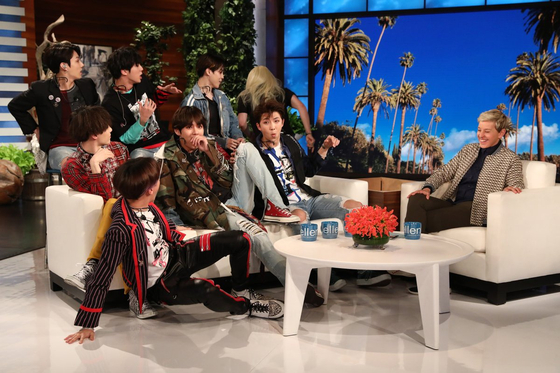 
There are worries because this program has even more high-level questions than previous US NBC Ellen DeGeneres Show, that surprised members with an unexpected question, "Have you ever dated with your fan?".

On the other hand, some people are looking forward to seeing the BTS members' sincere moments.

It is curious to see whether the BTS can also show their charm in Europe that they've shown in US talk show and interview.

In Germany, BTS' speech at the UN General Assembly is continuously catching attention.

According to the Google news search analysis, BTS has surpassed the UN news topic search on September 25 for a day.


In the case of YouTube, the inflow of UNICEF was expanded by the BTS effect.

Also, a second content such as a reaction video of fans who tears in an RM speech and an interpretation video of a speech is being made.

The interests about BTS' music video is continuously growing.

BTS will go to Europe on the upcoming October 6, after the US New York Stadium concert, which is the last performance in North America.

From October 9, they will meet European fans in London in U.K, Amsterdam in the Netherlands, Berlin in Germany, and Paris in France.

Also, BTS will perform at the O2 Arena in London, which is the difficult place to get a permission to perform.

More than 20,000 seats were sold out in just one minute after the ticket was opened and local officials were surprised about watching this moment.