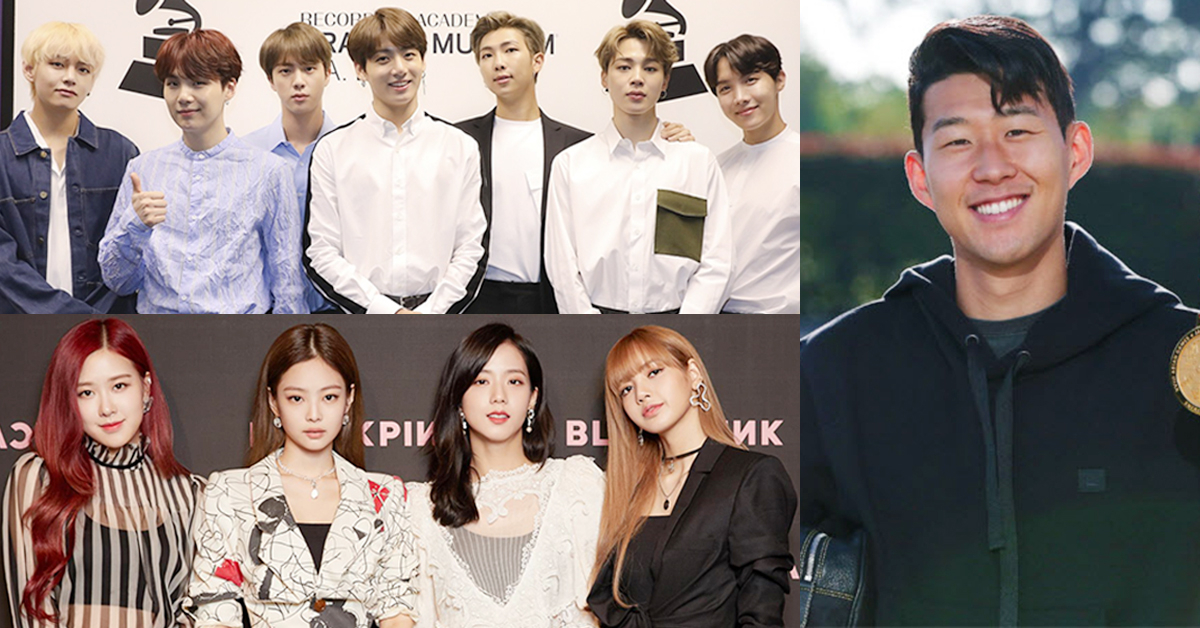 Out of all Korean celebrities, BTS scored an overwhelming win!

The institute stated that they analyzed big data of all actors, singers, entertainers, and sports stars that were active during September and that through those data, they could measure consumer's amount of interest and communication related to Korean stars.

BTS won by a large gap with the second place. Their total brand reputation index was counted as 26,319,077, which was a number almost two times bigger than Son Heung-min's total index of 13,235,000.

Check out the top 30 ranking of September's brand reputation of 100 Korean celebrities! 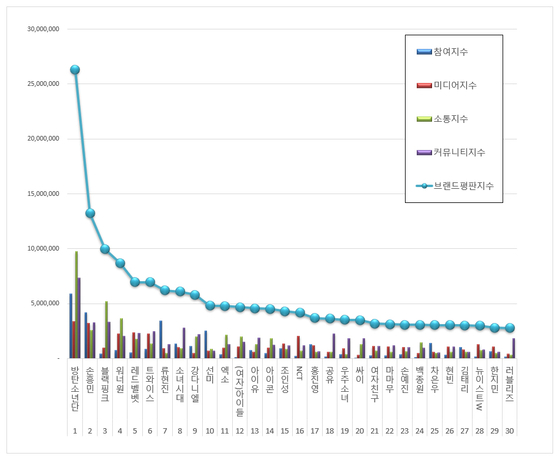