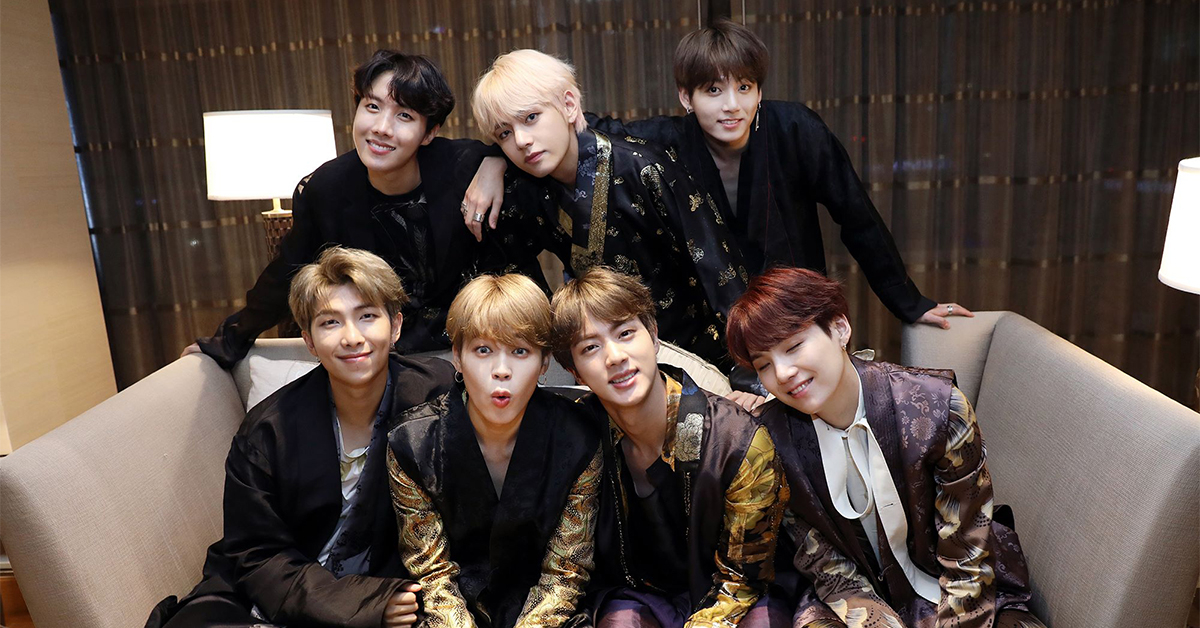 
BTS is taking the No.1 ranking for 11 consecutive days in the poll of 2018 Asia Artist Awards (AAA).

Will they be the winner at the last?

While the group is nominated in the early voting of 2018 AAA Fan's Popularity Awards, they are retaining their top spot with about 2.79 million votes ever since the poll has opened on September 20. The poll is scheduled to run until October 12.

Winners of 2018 AAA Fan's Popularity Awards are fully determined by the votes of fans. While D.O, Yoona and the whole group EXO have won in the poll of last year, the award ceremony of 2018 AAA will be held on November 28 at Incheon Namdong Gymnasium.