Why Did JIMIN and JUNGKOOK Greet Each Other Though Video Call??? 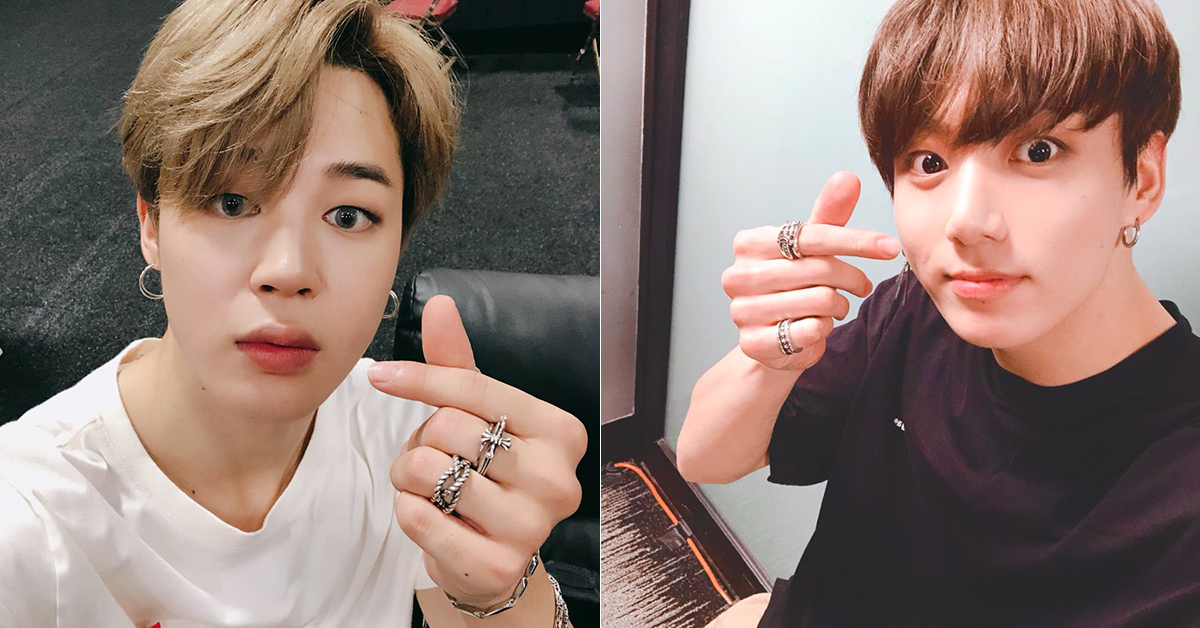 
What kind of situation was it? They live together, don't they?

On September 29, the moments 'BTS' JIMIN and JUNGKOOK having fun were captured on their official Twitter.

Each member uploads their selfie and shares ordinary daily life.


On that day, both JIMIN and JUNGKOOK greeted each other on video call after a long time.

The two people in the photo are laughing like they are very happy.


Then, JIMIN immediately replied with a video call screenshot and said, "Yes JUNGKOOK. Nice to see you. How are you?"

What kind of situation was it?


Actually, both JIMIN and JUNGKOOK were sitting next to each other and making video calls. That's why it was so funny.

Finally, JUNGKOOK uploaded a photo of video call screenshot with JIMIN and said, "What are you doing while watching me right from your side? I hope you don't call me like this Mr. JIMIN." and caused a laugh.

About this, netizens reacted, "They are so cute", "They are having fun together", "They don't protect each other's photos", "Why are they so funny".

The BTS is currently having the world tour concerts in the United States. Also on upcoming October 6, they will hold a tour concert at the Star Field Stadium in New York as the first Korean singer.