There are Idol stars who got hot attention as soon as they debuted because of their perfect visuals.

I'm already captivated by their visuals!!!


Those who have already gained the perfect face, outstanding talent and released beauty of idol have seized real-time search as soon as they finished their first debut stage.

The visual center idols, who have fascinated the tastes of both men and women, did a role amazingly by notifying the group not only to the fans but also the general public.

Let's find out the idols who boasted unrealistic visuals and became popular as a face genius since their first day of debut.


IRENE, who made her debut as the group RED VELVET, has received a lot of attention since she was a trainee.

Especially, among the RED VELVET, that all the members boast spectacular appearances, IRENE took the center spot with a matchless visual and seized real-time search as soon as she debuted.

IRENE boasts her white skin and a well-defined face features, but among them, she caught attention with sideline that evokes admiration.

IRENE, who ranked on the first in 'Idol Visual Ranking' that idols picked, wrote a new history of idol beauty. 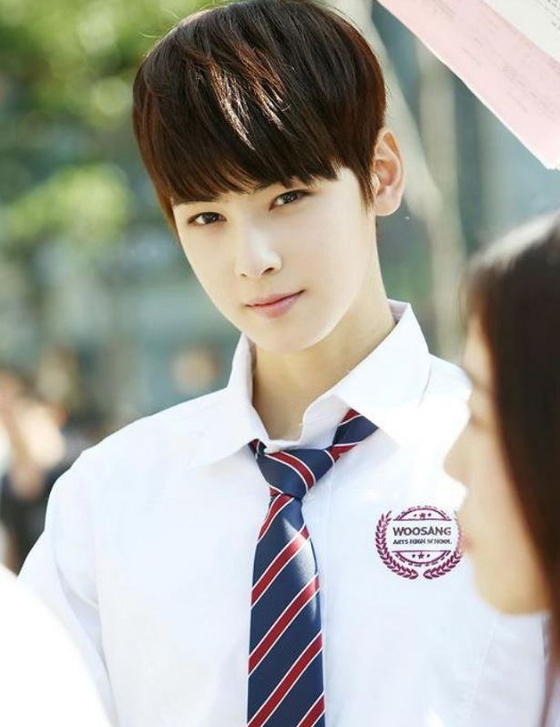 Photo from MBC every1 'to be continued'


Cha Eunwoo, who is also well-known as 'Face Genius', attracted people's attention with his beauty that can not be acknowledged even people are not ASTRO fans.


His visual is that cannot be distinguished.

Recently, Cha Eunwoo became more popular since he appeared on JTBC 'My ID is Gangnam Beauty'.

Among the idol fandom, the words, 'biases are biases and Eunwoo is Eunwoo' become so popular that Cha Eunwoo fuses the fandom with only his unrealistic visual.

JENNIE who fascinated many people's preferences with her perfect combination of sleek cat eyes, cute and plumpy cheek, and small and beautiful head.

JENNIE stands out for chic with her compacted face features.

BLACKPINK's JENNIE who got hot issue even before her debut was awarded 'Rookie that does not look like a rookie' by emitting her matchless power of seizing stage and talent that cannot be hidden.

JENNIE who does not have tall height, but has a perfect ratio become a wannabe idol by pulling off any kinds of style perfectly.


Park Jihoon, who appeared on Mnet 'Produce 101' as 'Wink man' and caused the sensation only with the visual.

The national producers who were seized by his wink quickly put him in the middle of the position.

Park Jihoon, who showed off his remarkable beauty among the 101 trainees and always comes along with the words, 'his position is visual', became a member of WANNA ONE stably.

It is true that his debut has been awaited because he has had appeared twice on the Girls' Generation's music videos with perfect visual since before his debut.

CHANYEOL boasted his extremely perfect visuals that caught the attention from the beginning of his debut.


APINK's Son Naeun, who has become an icon of 'pure sexy' with a flawless glamorous body line played a major role by raising group's popularity.

She was the center of APINK at the beginning.

Son Naeun has never been missing her name on the girl group visual lists. 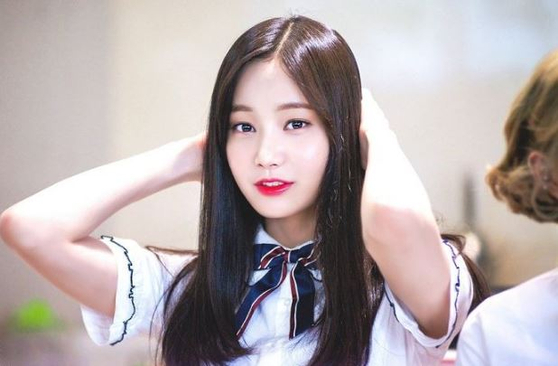 
MOMOLAND's YEONWOO has been attracting attention since her debut because of her beautiful appearance which is brighter than the sunshine.


Unlike her perfect body and chic visuals, YEONWOO emits reversal beauty with her calm and whimsical personality.

As MOMOLAND, which was only known as 'JooE's group' paid off, YEONWOO received a lot of love from male fans with her beautiful visuals and perfect body.

YEONWOO is the main rapper and sub vocal in her group and has as much talent as her beautiful appearance.