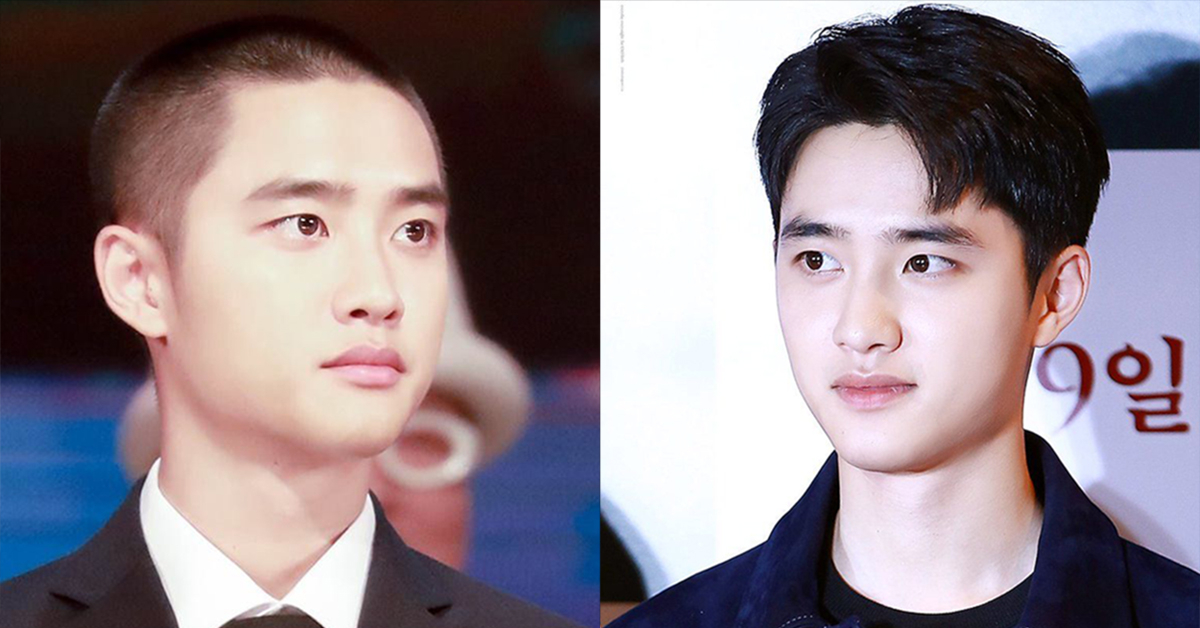 
D.O. had his hair shaved last year for a movie. However, he recently started to let it grow again, and fans and netizens were amazed at his heart-fluttering visual. 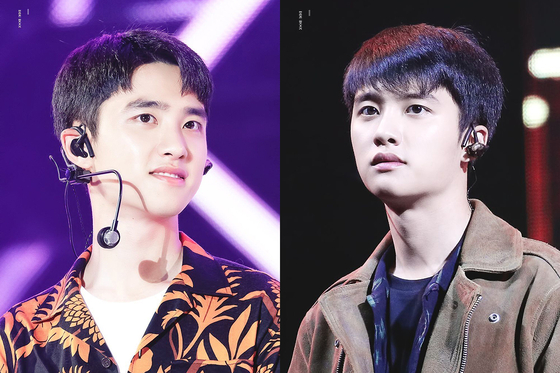 
Although fans used to say D.O. with his head shaved is still charismatic and handsome, they were overjoyed to see his hair grown again. They wrote comments like, "I also liked his shaved head, but wow, he is even more strikingly good-looking with this hairstyle", "He looks more atmospheric with his hair blowing". 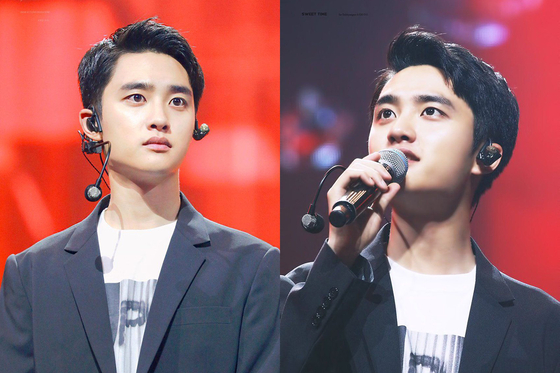 
Last year, D.O. surprised everyone by risk-taking on shaving his hair in order to star as a North Korean soldier, Rho Ki-soo, for the film, Swing Kids. 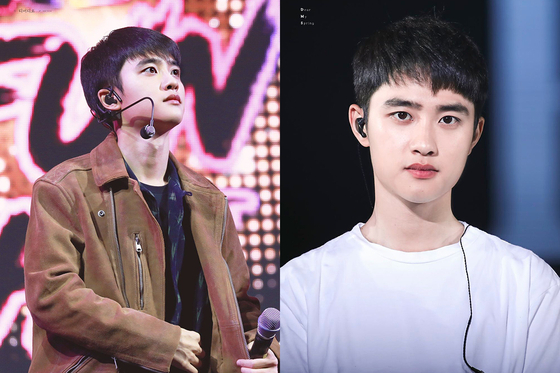 
At that time, he attracted people's attention with his well-defined facial features, which stood out even more with the shaved head. He also left a strong impression as an actor with excellent acting skills, as he still maintained shaved head on films that were released ahead of Swing Kids - Room No. 7 and Along with the Gods: The Last 49 Days.

Fans' expectations are mounting, as to what D.O., who renewed his 'heyday beauty', will show them as a singer and member of EXO.