EXO's KAI Even Pulls Off Women's Product from Gucci


Living up to the nickname 'Human Gucci', EXO's Kai wonderfully pulled off a women's product from Gucci.

Out to take over JENNIE's 'Human Gucci' title? 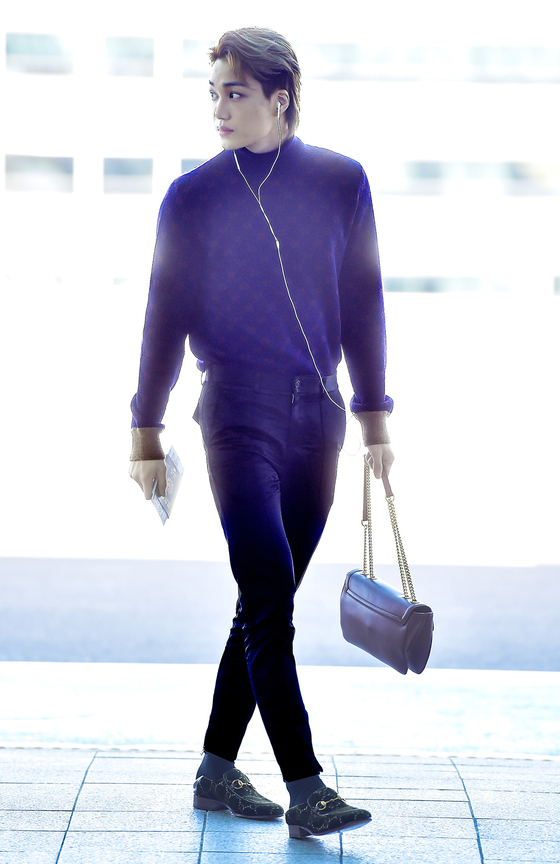 
Netizens who saw his pictures commented in awe, saying, "A man carrying a handbag looks so stylish and naturally beautiful", "I thought that was a men's bag at first. He really dressed up stylishly."


Getting invited to Gucci's Cruise show held in May and to many other ceremonial events of the brand, Kai became one of the idols that's called the 'Human Gucci'. Among K-pop idols, BLACKPINK's Jennie is also widely known as 'Human Gucci' for always looking flawless in Gucci products.

Below are more pictures of Kai in Gucci 2019 S/S Collection!