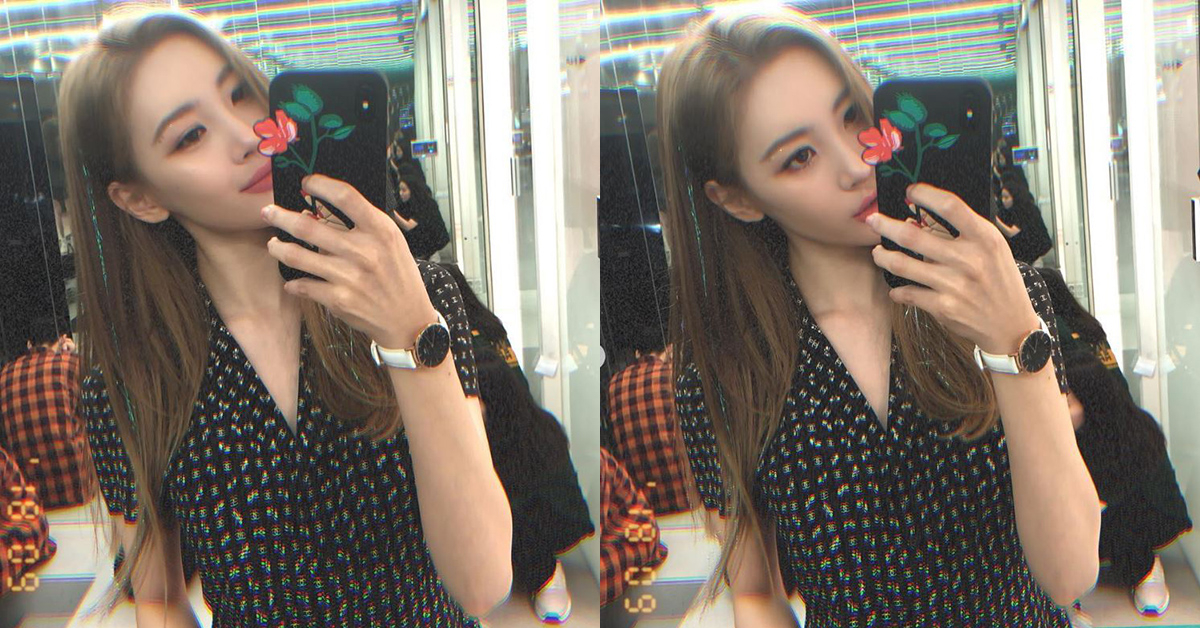 
Singer Sunmi, who recently took a break due to health issues, updated her fans on her healthier condition.


On September 17, she uploaded selfies, along with captions that included biceps emojis.

In the photos, she's putting her long, straight hair down, giving off a pleasantly simple charm, contrary to her usual vibrant looks on stages. Her lovable and lively smile made her worried fans feel relieved. 
On September 14, Sunmi could not perform for KBS2 Music Bank, as she suffered from dizziness. She also missed SBS Inkigayo and a fan signing event on September 16.

As she recovered her condition after a few days of rest, she started following her normal schedule again.

Sunmi established herself as an unrivaled female solo singer, as she released her new mini-album WARNING on September 4, and her title song Siren dominated all streaming charts. Moreover, she's getting a huge interest after she appeared on MBC's reality show Point of Omniscient Interfere, and revealed a sister-like friendship with her manager who had worked with her for six years.