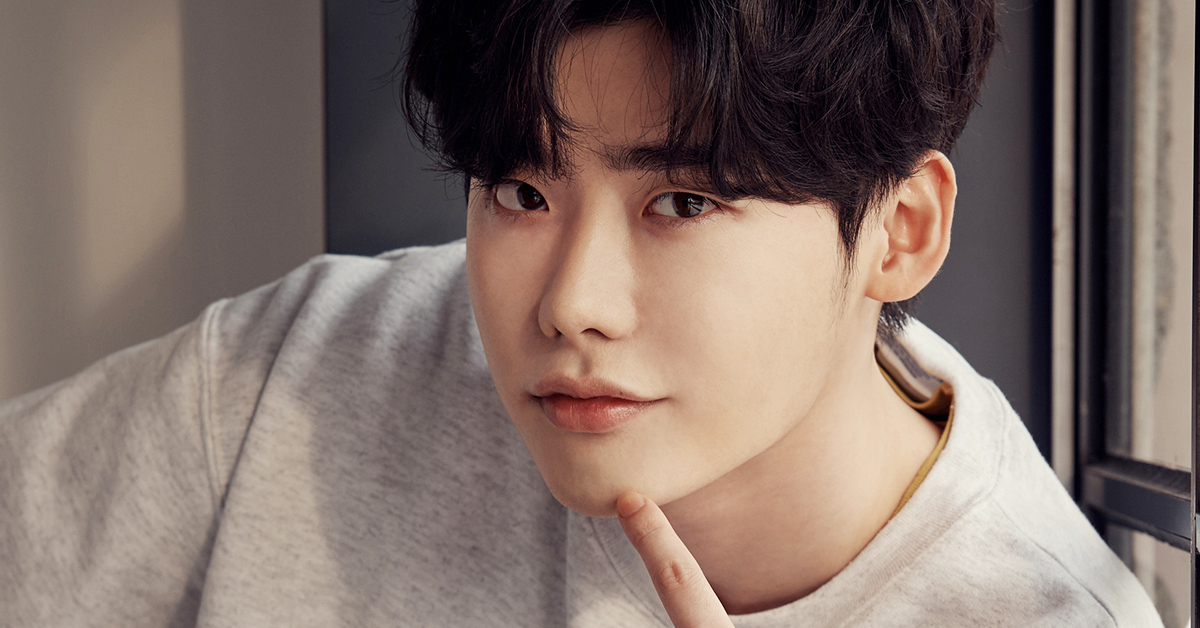 
A fan of Lee Jong Suk might get punished, as she entered a restricted area in the hope of meeting the actor.

They even shook hands with him…!


On September 18, local Thai press reported that, on charges of illegally entering a restricted area, two Thai females and a customs officer who helped them enter the area, are receiving police investigation.

According to the reports, the two women, who are Lee Jong Suk's big fans, obtained his flight information beforehand and went into the restricted area of Suvarnabhumi Airport, in order to meet him in person.

Even though they didn't have the authority to go into the restricted area, they sneaked in with the help of the customs officers they were acquainted with.

After they succeeded in sneaking in, they met their long-awaited Lee Jong Suk and even shook hands with him.

While their infiltration could have ended in a perfect crime, their misdeed has surfaced as one of the two showed off the experience on her social media.


She even explained her method in detail, that she disguised herself as a customs officer to enter the restricted area, which can normally be accessed only after passing (customs, immigration, and quarantine) inspection.

Airport authorities checked their trespassing through CCTV videos, and directly reported to the police.

The police troop commander of Suvarnabhumi Airport said, "Regarding this incident, the airport authorities reported the related people to the police, and we issued summonses against them." He also added, "In case of trespassing airports' safety areas at night, up to 5 years of imprisonment can be sentenced. This incident can especially influence the ICAO(International Civil Aviation Organization)'s airport assessment, so we're taking it seriously."