"Looking For the Second BTS" Big Hit Holding a Global Audition in 6 Countries. 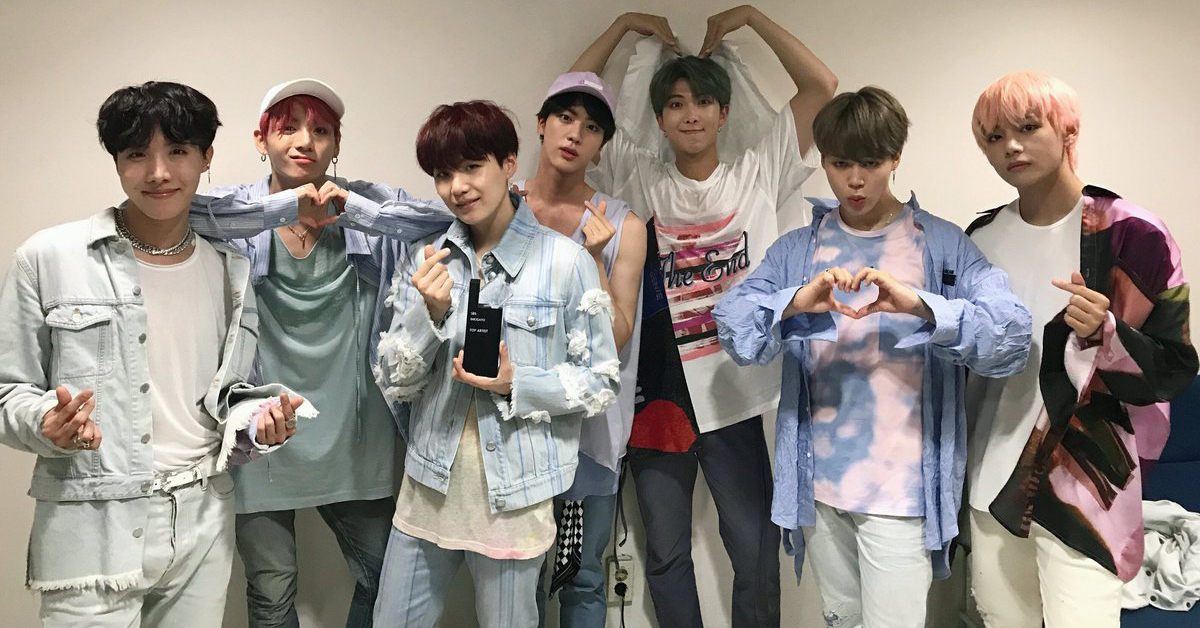 I wish I can participate the audition!!


Big Hit will discover talented people who will succeed BTS and fascinate the world's music market.

As much as Big Hit has released BTS who has grown to become a 'world class' star, they will also find another new rookie through the global audition. 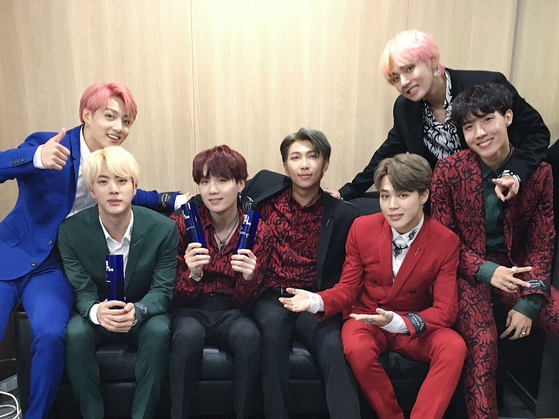 
The audition is divided into five categories such as vocal, rap, dance, acting, and model. Qualification for the application can only be available for male participants who were born in 1998 or later. The Big Hit Global Audition will open up on October 6(local time) in Los Angeles, USA, and Vancouver, Canada.

Also, it will be held on October 13 in Atlanta, US, and Toronto, Canada, New York on October 20 and Hong Kong on November 4.


The expectations about many Big Hit Global Audition participants, who are dreaming of the second BTS are very high.