Their average age is 13… 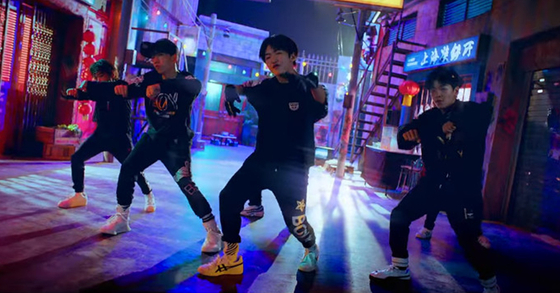 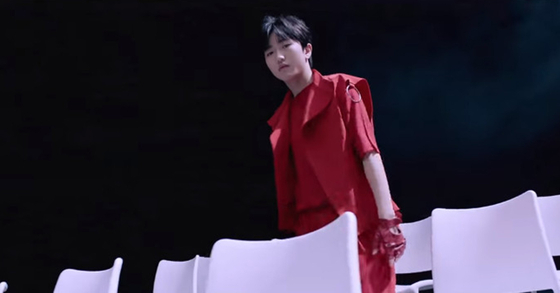 
Starting with Hanyu's teaser, teasers for four more members, Zihao, Xinlong, Zeyu, and Mingrui, has been released until now. An additional teaser will be released on September 20, and on September 21, their official debut will be made in China.

BOY STORY is a China-targeting idol group from a joint venture between JYP China and TME(Tencent Music Entertainment Group). The group is composed of six members, Hanyu, Zihao, Xinlong, Zeyu, Mingrui, and Shuyang, and their average age is 13.

Their title song, Enough, conveys a confident message that says, 'No need to act cool. Music is enough for a real boy story', and it has been composed, written, and produced by Park Jin Young, JYP Entertainment's CEO.

Check out their first teaser video from below!