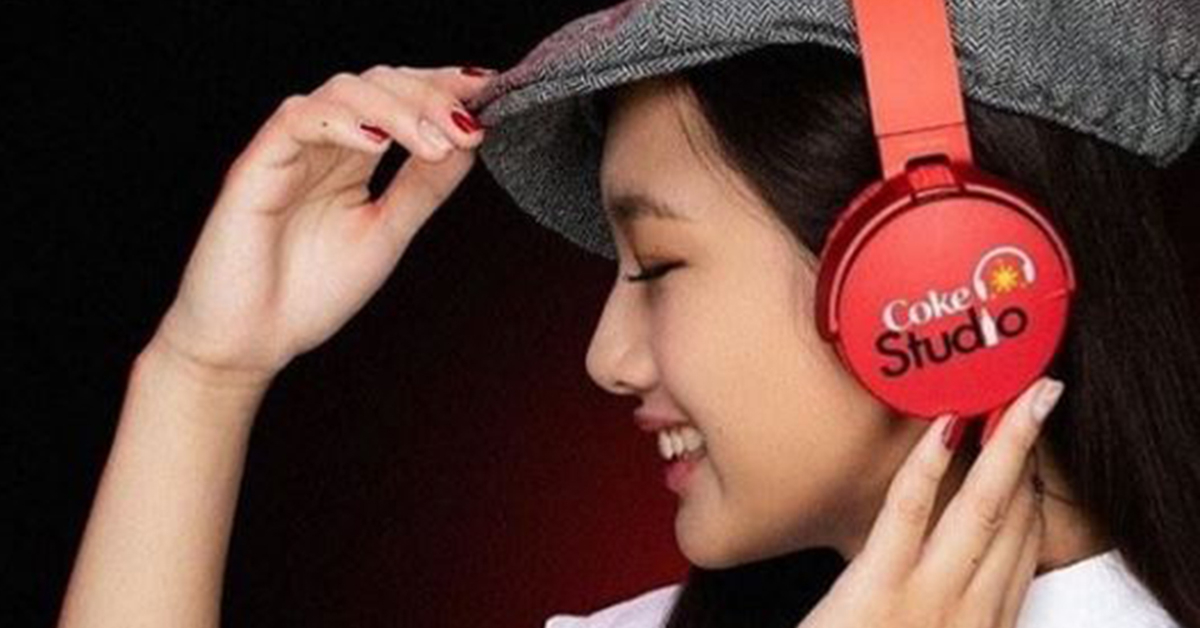 
A singer Kriesha Chu will show up in Filipino broadcast.

A Filipino-American Kriesha Chu, who has Filipino parents, was born in Cebu and grown up in America.

As a K-pop representative, Kriesha Chu will participate in Coca-Cola Philippines Season 2. 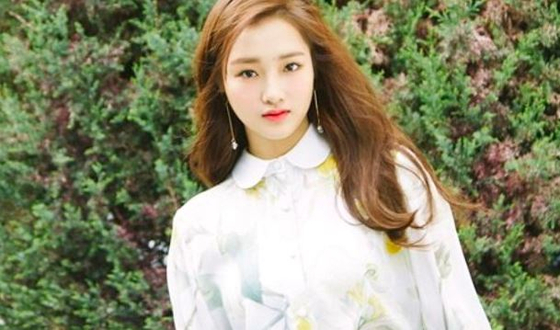 The program has settled down as a successful program which exceeds more than ten-million YouTube views.

14 artists from all over the world will do it together

Season 2 which was produced with this successful record, will introduce Filipino music in various genres with 14 artists from all over the world under the theme of "Homecoming" 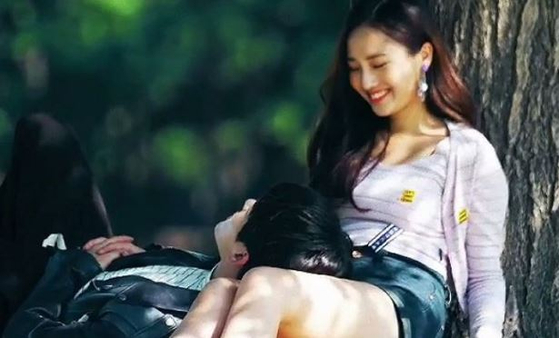 
The second season theme, Homecoming, is about not only geographic homecoming, but also the return of friends and reunions for memories.

It is expected that Kriesha Chu, who is doing various activities such as MBC's King of Mask Singer, and Arirang TV's Travel Agency, would have a fantastic collaboration with an artist.

It will be broadcasted on ABS-CBN at 11 am every Sunday from September 16 and will be available on the Coca-Cola Studio PH YouTube channel.