An actor Park Bogum slicked his long hair back neatly.

Long Hair vs Pomade, Which One Looks Better???

In the morning on September 11, Park Bogum had a photo time at one electronic device's release commemorative event which was held in Seoul Jongro-gu Four Seasons Hotel Grand Ball Room.


Park Bogum who matched a white shirt with comfortable pants got reporters' attention because of his changed combed forelock back hairstyle which is called pomade.

On that day, Park Bogum got a reputation for "standard of boyfriend look" with the style emphasized neatness and matured charm

Meanwhile, Park Bogum is currently growing his hair for the upcoming drama 'Boyfriend' which will be broadcasted in November. 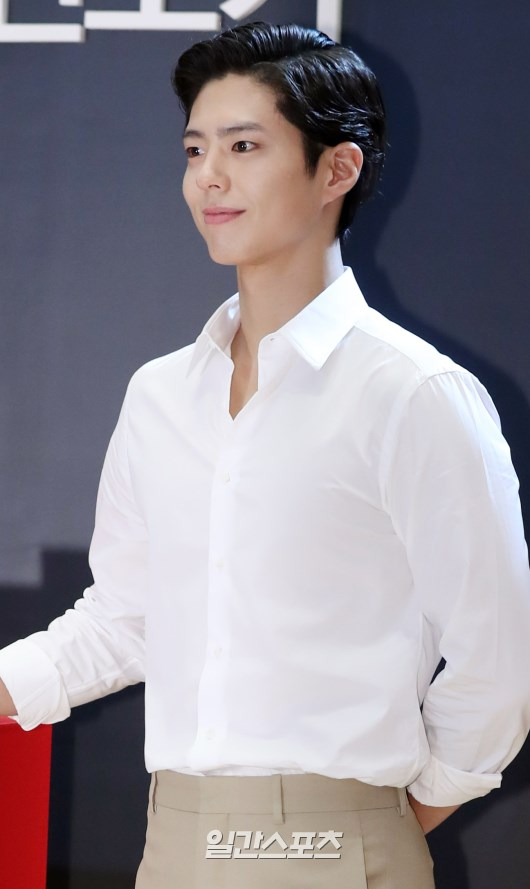 
Park Bogum's partner is actress Song Hyekyo who is 11 years older than him.

It's been two years since Park Bogum shooting drama after Love in the Moonlight.

This time, Park Bogum will change the image to the matured atmosphere which is different from the image that he has shown.