BigHit Entertainment's Enterprise Value is Presumed to be Over $2.5 Billion 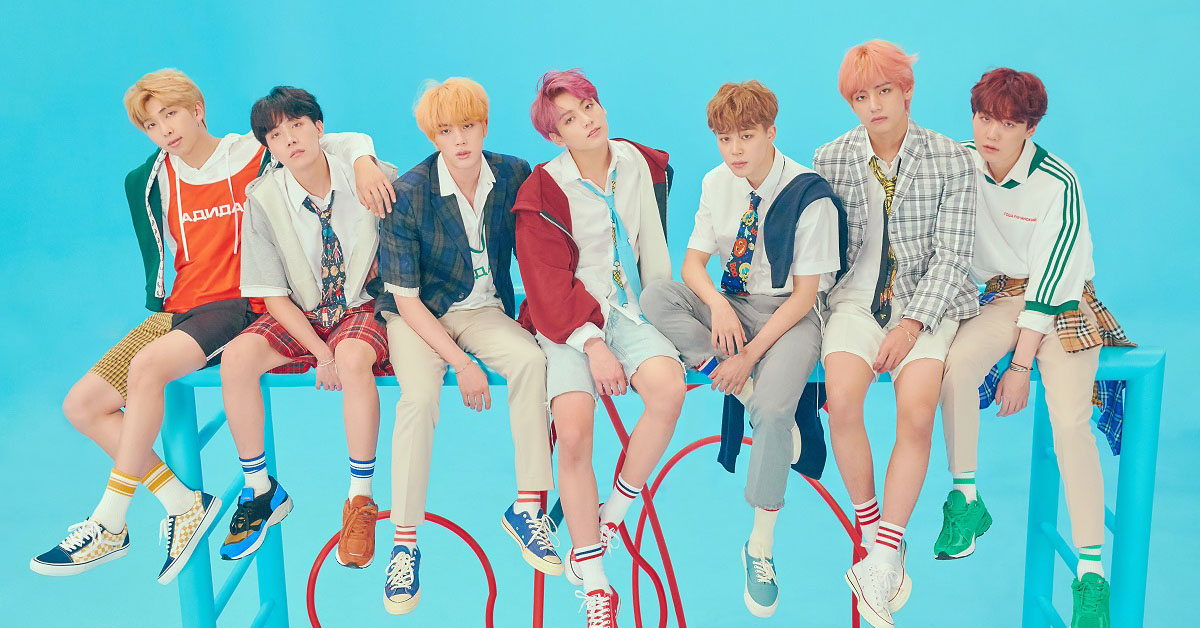 
Hana Financial on September 11 presumed BigHit Entertainment's enterprise value to be over $2.2 billion.

He analyzed, "Considering that U.S' Youtube Hits are the greatest among all countries, their overseas sales will be much bigger. If the price earning ratio(PER) of 30 times and 40 times are applied to the net profits, the market capitalization would result in around $1.7 billion to $2.2 billion."

And he added, "BigHit's 2019 business profits and net profits are expected to be respectively $110 million and $80 million."