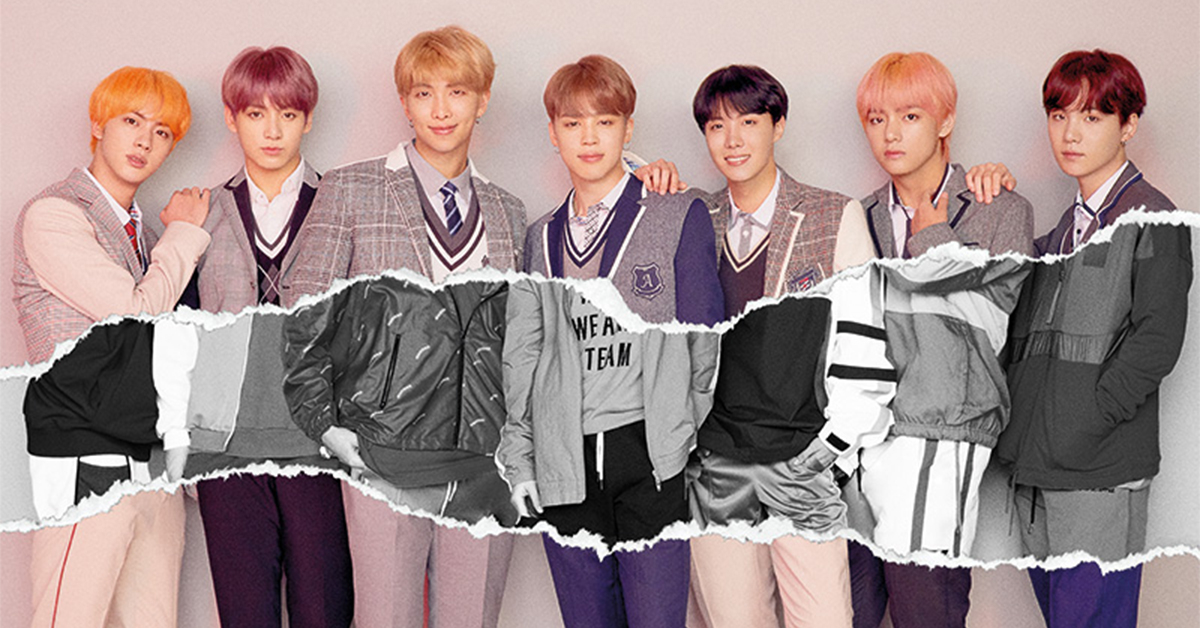 According to the press, BTS' repackage album LOVE YOURSELF: Answer released on August 24 was ranked first on Japan's Oricon album chart for the first week of September.

Earlier, this album took no.1 on Billboard 200 and Korea's Gaon Chart for the month of August. Gaon chart reported that BTS' album recorded the highest album sales in the history of their aggregate by selling about 1,933,450 copies just in 8 days (August 24 to August 31).

Recently, BTS raised the curtain of LOVE YOURSELF world tour by holding their concert in LA Staples Center on August 5 at 8 pm.

After wrapping up their four-day concerts in LA, BTS members tweeted "We really had a pleasant time in LA. Thank you, and see ya!" And they've also disclosed a photo taken with Chinese-Indonesian rapper Rich Chica, who famed himself with a song Dat $tick.

BTS is to hold their upcoming concert in Oakland Oracle Arena on September 12. And will continue the Dome tour in November from Tokyo to Osaka, Nagoya, and Fukuoka over the 9 concerts.