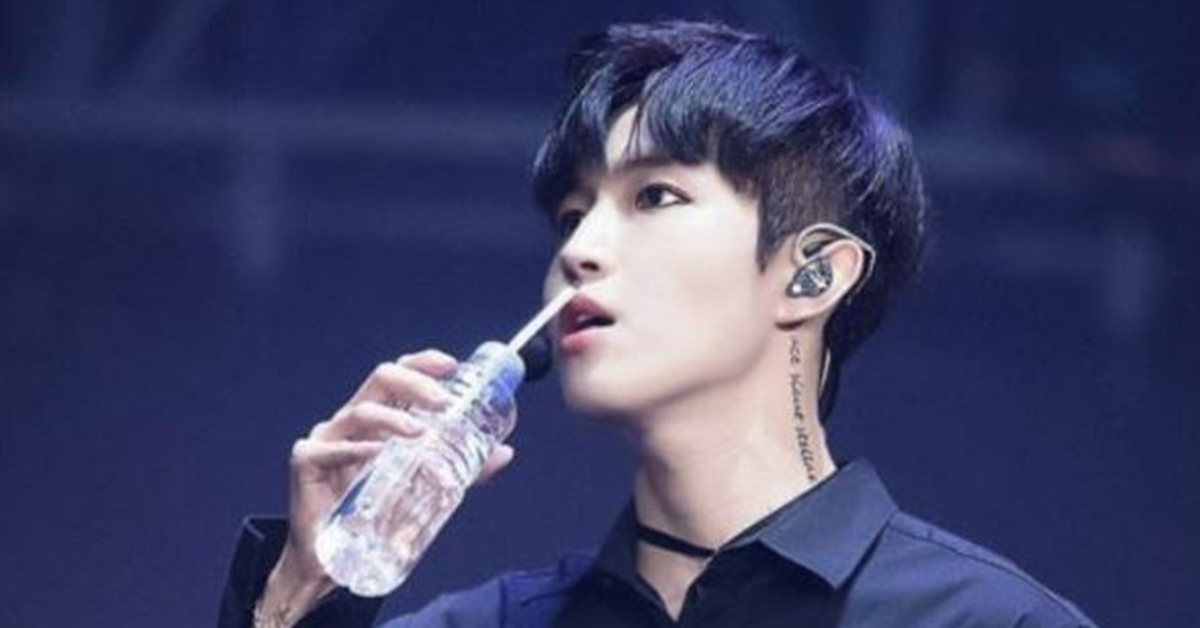 
Recently on the various online community, comparison photos title under 'WANNA ONE KIM JAEHWAN's diet before and after photos' were uploaded and caught attention.

In the first photo which was spotted last year, KIM JAEHWAN has chubby cheeks and seems like he gained fat.

He looks very cute and childlike when he drinks water with a red straw and his white skin also caught attention. 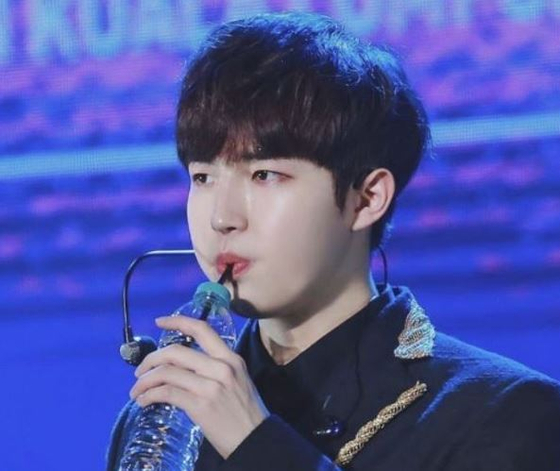 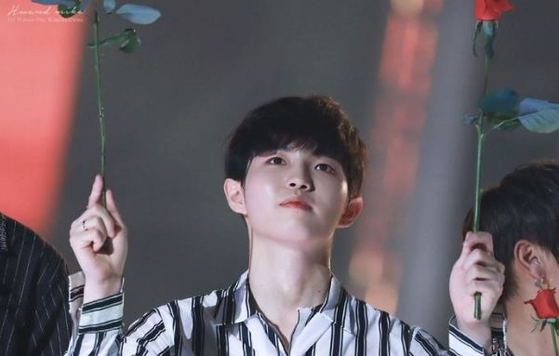 
On the other hand, in the KIM JAEHWAN's photos which were spotted during the recent overseas concert, seemed different than a year ago.

His chubby cheeks are suddenly disappeared but only sharp chin line has left. 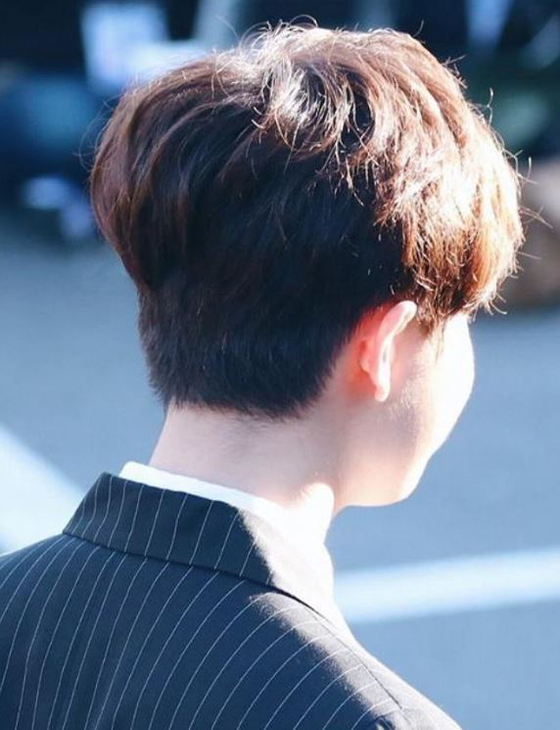 
After fans saw this, they said, "Please tell me the way you lose weight", "Here is the real man", "Where are chubby cheeks?" and expressed amazed response about KIM JAEHWAN's big change.

Meanwhile, on September 9, WANNA ONE came back to Korea after they successfully completed the Hallyu Pop Fest 2018 which was held in Singapore.

Now, WANNA ONE will prepare for their last album, which they will come back in upcoming November. 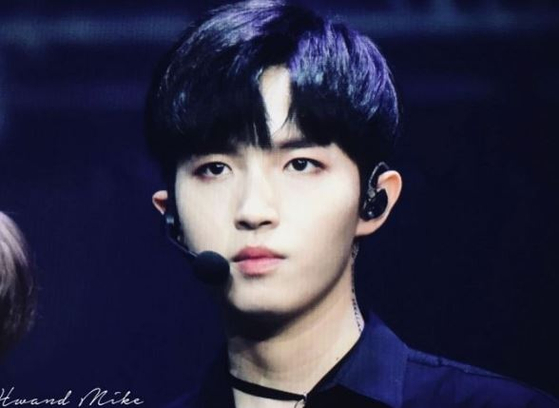