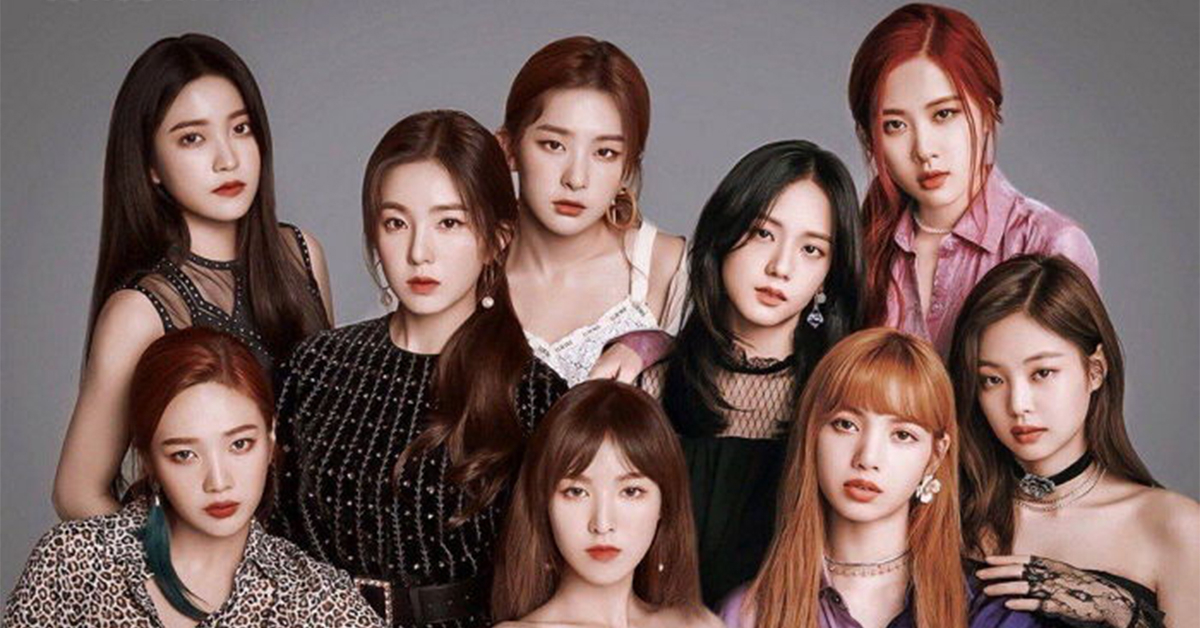 
With fans' desire for two teams' collaboration, an imaginary group 'Black Velvet' has been formed.

Their visuals are just fascinating

Recently, photographs of Black Velvet came to the attention of people via multiple social networks and online communities. In the still shot, 5 Red Velvet members and 4 BLACKPINK members were perfectly fit like a team. 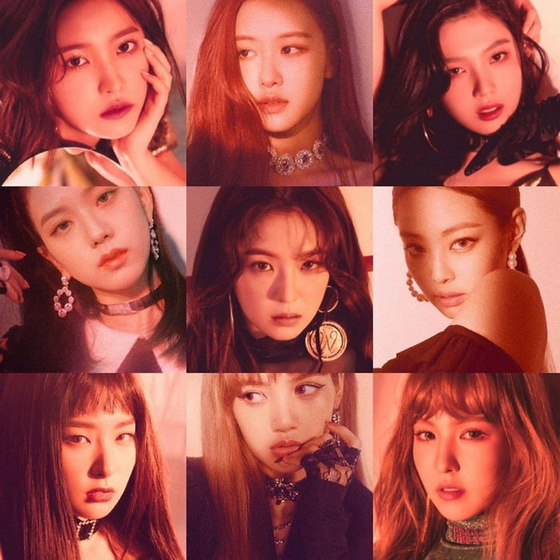 
Harmony of alluring Red Velvet and the one of a kind BLACKPINK created immaculate synergy as a whole. 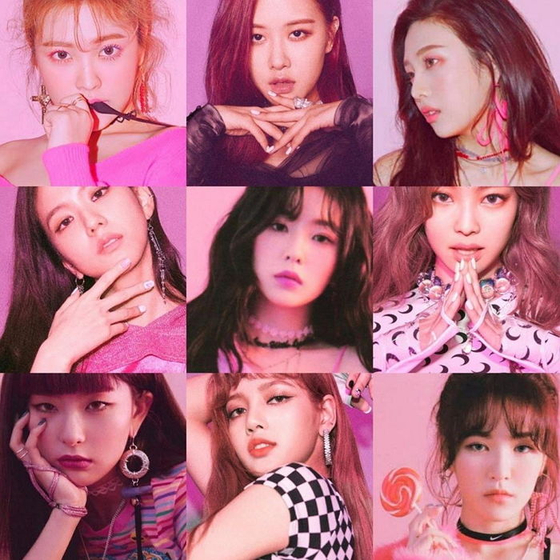 
Fans revealed their longing for a collaboration of these two groups and said "I wish to see them together on stage at the year-end ceremony", "If they were one group, they might have dominated the world". 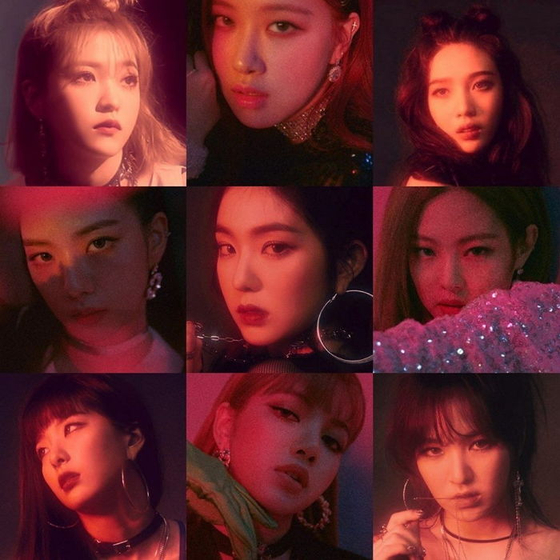 
After a year-long hiatus, BlACKPINK swept various music charts by releasing DDU-DU DDU-DU this June and taking that baton, Red Velvet won in a total of 10 crowns in music broadcasts with their album title Power Up.