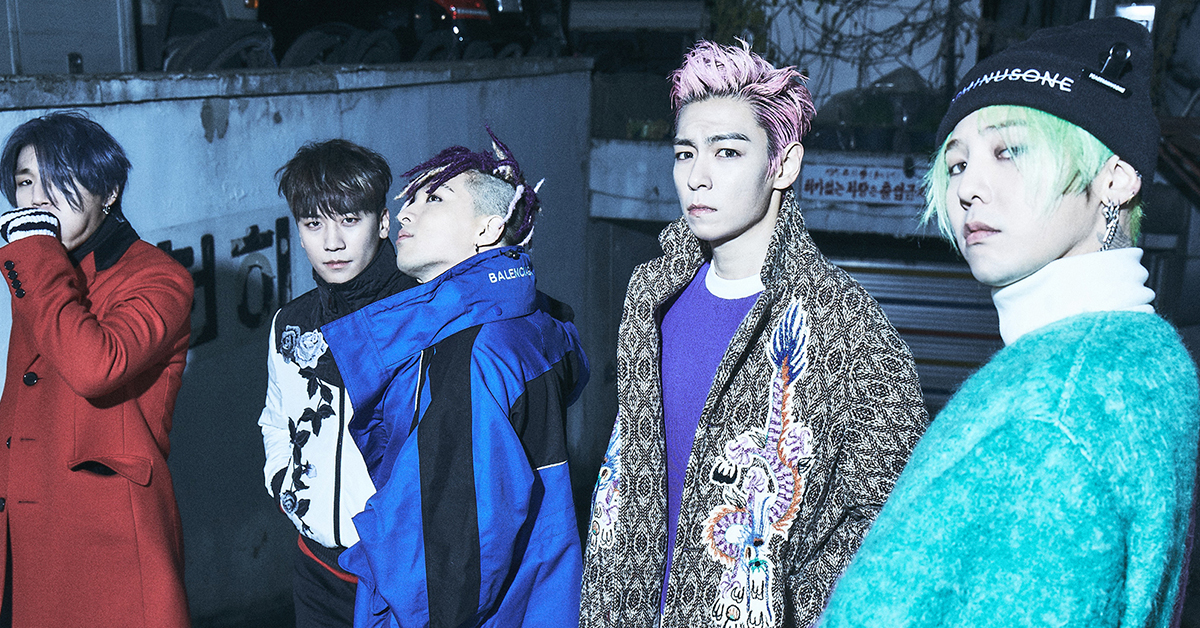 
BIGBANG will be receiving the 'Diamond Creator Award', as their official YouTube account earned over 10 million subscribers.

Among K-pop artists, only PSY, BLACKPINK, and BTS won this award!


According to the group's agency, YG Entertainment, BIGBANG's official YouTube account has approximately 10,006,000 subscribers at the moment of 10 am September 10.

YouTube awards special trophies to the accounts with over a certain amount of subscribers, in the meaning of acknowledging their influence. BIGBANG, who gained over 10 million subscribers, now became qualified to win the best trophy, 'Diamond Creator Award', which is also called the 'Diamond Play Button'. 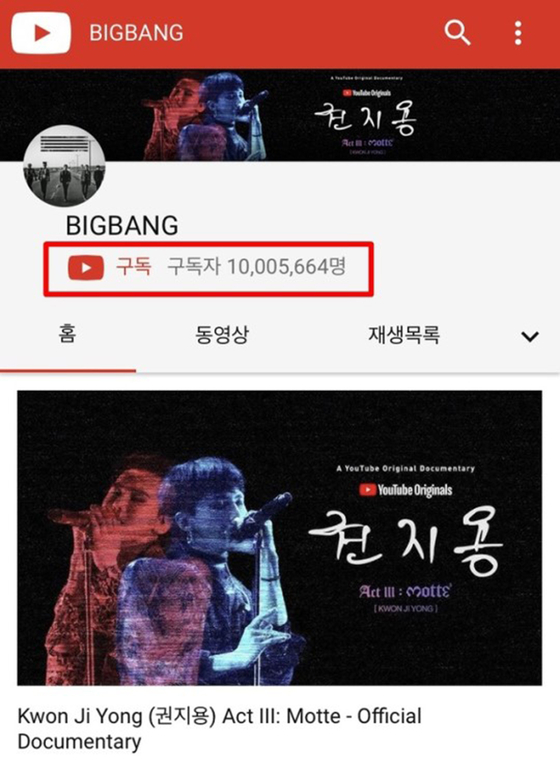 Korean singers who got the 'Diamond Creator Awards' before BIGBANG are only PSY, BTS, and BLACKPINK.

YG proudly announced, "BIGBANG once again proved that they're the global top class, as they exceeded 10 million subscribers on YouTube, which is the most objective indicator to international popularity and awareness."

BIGBANG possesses 13 music videos with over 100 million views, including Fantastic Baby and Bang Bang Bang which gained over 300 million views. While they celebrated their 12th anniversary this year, four members, T.O.P, G-Dragon, Taeyang, and Daesung, are all under their military service. The group's maknae, Seungri, who's currently active as a solo, will enlist in the army towards the end of this year or next year.