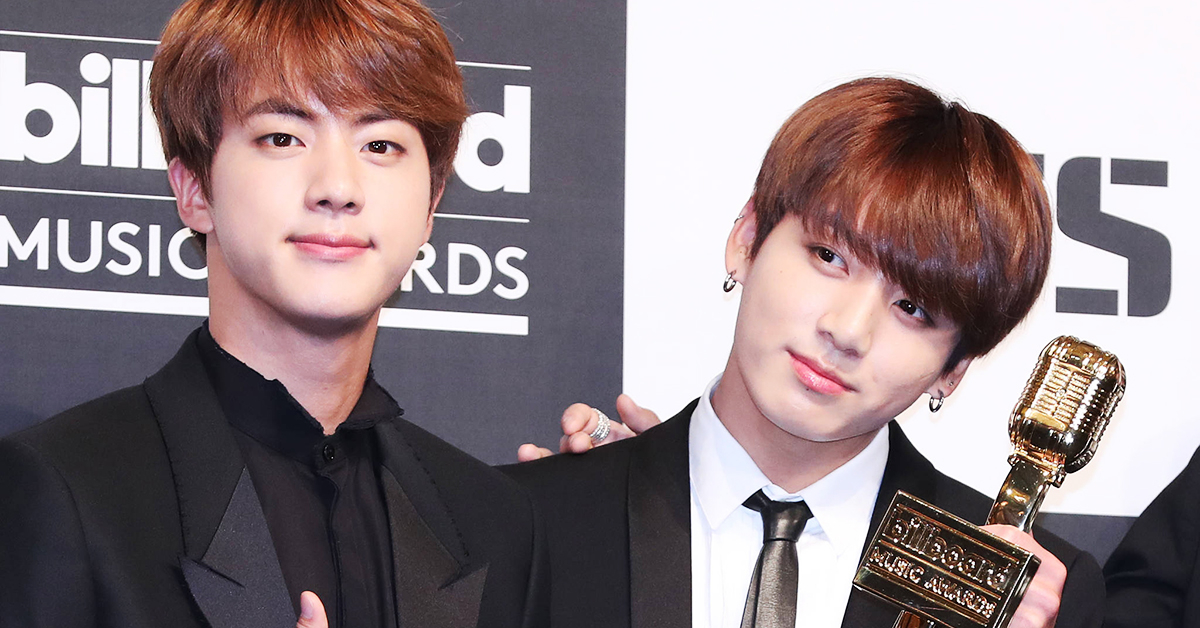 
The story of BTS' Jin giving Jungkook a custom-made bag as his birthday present, is impressing people and giving laughter at the same time.

He prepared the gift for one year! But…


On September 8, BTS' Jin and Jimin turned on V LIVE and interacted with their fans. On this day, the two explained why both of them decided to give Jungkook a bag as his birthday present.

First, Jin explained about Jungkook's camera bag that he always used to carry around. He said, "Jungkook puts all his belongings in that bag, saying that it stores a lot. He likes that kind of huge bags with plenty of storage space. So since one year ago, I placed an order for a bag, to give it as his birthday gift." 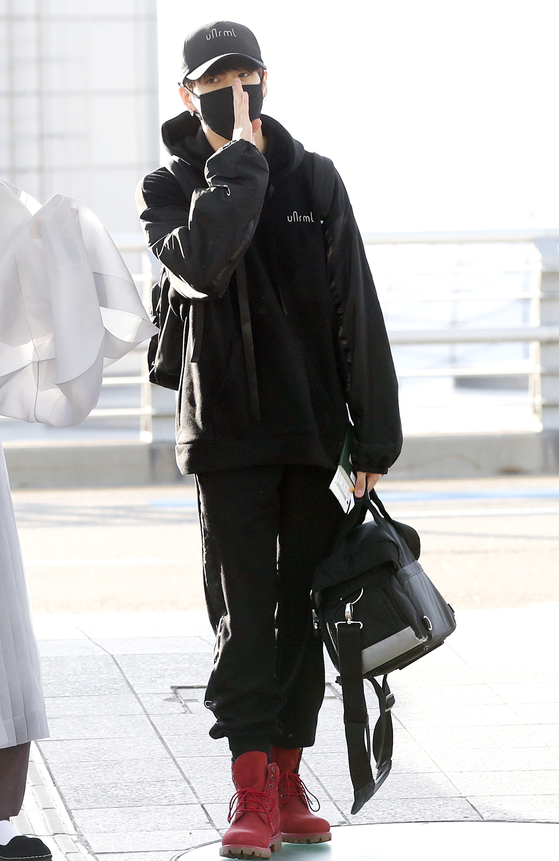 Jungkook and his camera bag, Photo from Ilgan Sports


He further said, "I said I would give him a bag, from the next day of his birthday last year. I ordered a bag that's as large as 160 cm. I was sure Jungkook would have carried it around. But the person in charge of production, naturally thought it's 60 cm, and not 160 cm, so the bag turned out much smaller than I expected."

"After all, I gave Jungkook a 60 cm long bag. When he received the present, he said he likes it, and that he would bring it for the tour. But the next day, I saw Jimin giving Jungkook a bag too, and I thought, 'I'm going to lose'."

Jin wrapped up his story by saying, "I thought Jimin's present was so pretty, so I had a feeling that mine won't be a match to it. Even though I still had an anticipation that Jungkook might take it for the tour, he changed his words, that my present is for 'bon voyage(travel)'."

Watch the full V LIVE from below! (Stories related to Jungkook's bag starts at 52:10)