To See BTS... People Made a Long Line and Stood Up All Night to See BTS 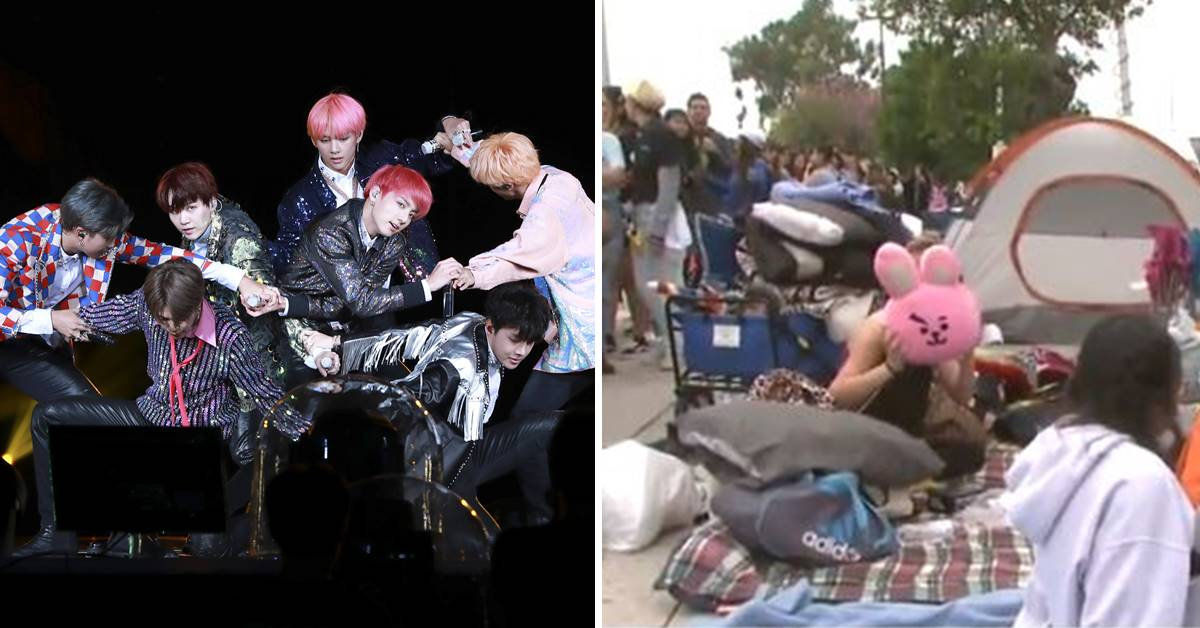 
As the BTS's world tour began, fans made a long line and stood up for several nights to see the BTS.

Wow...fans' enthusiasms for BTS are amazing! 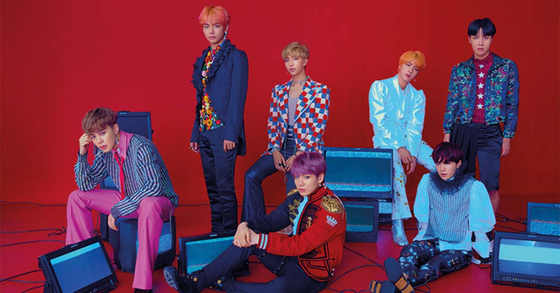 
BTS will hold 33 concerts, which are 790 thousand seat scale for this time's world tour.

Starting from 4 concerts in LA, BTS will go on to all over the world in 16 cities such as New York, London, Berlin, and Tokyo.

According to U.S Billboard, since few days before the BTS concert, some fans pinched tents and waited for the BTS in front of Staples Center. 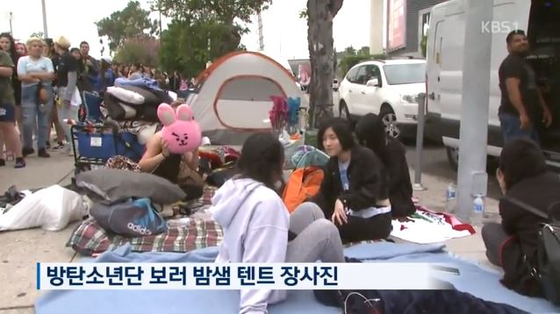 
Notably, in front of Staples Center, not only American fans but also fans from different countries were camping in front of the concert hall while waiting for BTS. 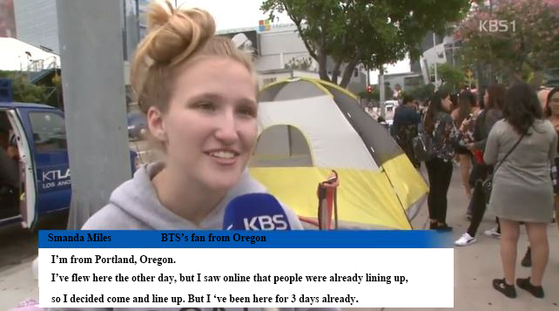 
Some fans from Nicaragua who planned their travel since a few months before the BTS's LA concert were camping in front of a concert hall for four days and another fan from Portland lined up three days before the show to see BTS.

On September 5, BTS began to LOVE YOURSELF tour concert at Los Angeles Staples Center, and have

Meanwhile, BTS listed their name on the first place of Billboard 200 chart on September 8 with their recently released repackage album LOVE YOURSELF: ANSWER.