Reason Behind BTS Rejecting All Interview Requests of American Presses Are… 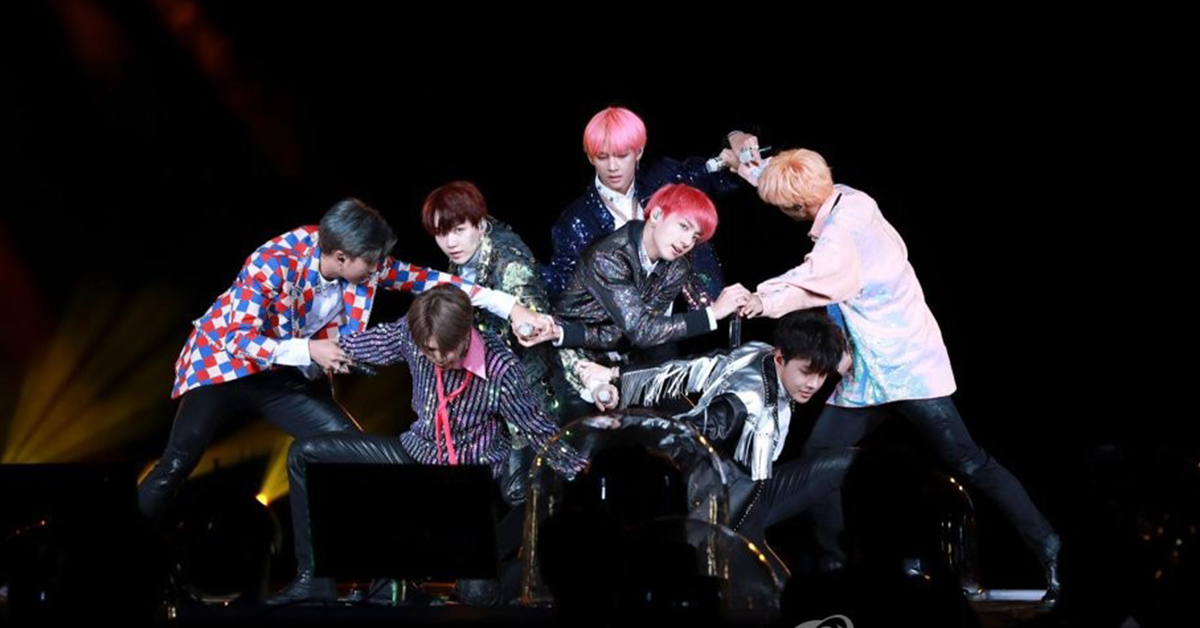 
Taking the opportunity of BTS arriving in LA on September 3 for their world tour, American presses were competing for each other to cast the group.

They had no choice but to focus more on their concerts

However, BTS conveyed to concentrate on their tour more than other schedules such as press interview during they stay in LA.

A well-known talk show host of CBS, actor, and the producer, James Cordon on August 29 even tweeted "I want @BTS_twt to come on my show and perform serendipity so bad! Maybe we could even sing it in a #CarpoolKaraoke?"

Although on the same day, a reporter of ABC7 George Pennacchio tweeted "Okay, #BTSARMY, I hate to break this news but I learned today that @BTS_twt has now decided to turn down ALL interview requests while they're L.A. I'm told the guys want to focus on their shows "and are doing absolutely nothing else." I'll still cover the concert for you."


Yet, there were specific reasons why BTS had no choice but to proceed with their concert without any other schedules.

LOVE YOURSELF: Answer was not an official or mini album, but a repackage album (sort of special album) and they already had concerts added in their tour schedule, leading the group to have no time for domestic music broadcasts.

Nonetheless, the album's sidetracks along with the title song received a great attention of people and as fans' demand for BTS' domestic performance increased, they took time out for their fans, by choosing to shortly perform on domestic music programs. Thus, their already tight world tour schedule became even tighter, having no time for other schedules.

Also, this world tour has a potential to strengthen their position as the artists as it is their first tour to have concert bigger than the stadium scale. And this could be a gateway to be acknowledged by the American public and fandoms all over the world. As a result, BTS seemed to have no choice but to prioritize their stage performances than anything else.

Beginning with their concerts at LA Staples Center from September 5-6, to September 8-9, BTS will hold 33 concerts in 16 different cities throughout the world. Also thanks to the invitation of the Grammy Museum, BTS will be given an opportunity to meet their fans ('A conversation with BTS') on September 11 in LA.