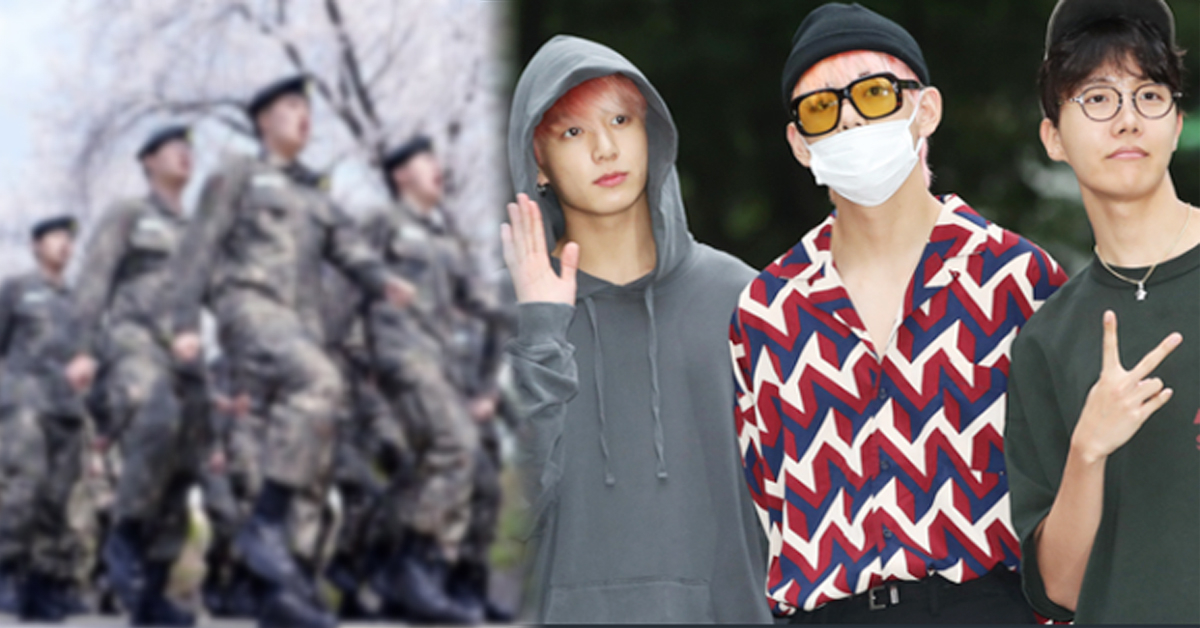 
Military service issue surrounding BTS is the talk of the town now.

What's your opinion on this issue?


Recently in Korea, the system of giving military exemption has been pointed out that it needs improvement, and some people started arguing that K-pop stars like BTS who contributed in enhancing national prestige, should also be granted privileges.

Korea's present military exemption system only gives privilege to people in areas of sports and 'pure' art. It was first introduced to benefit those who boosted national glory by winning awards at world contests or competitions.

However, voices calling for abolition or reformation of the rule recently came into limelight. Many people point out that the standard of 'national prestige enhancement' is ambiguous, and that the law lacks fairness.

As BTS' influence grew bigger than ever, politicians also started showing interests on this issue. "BTS definitely contributed in improving Korea's prestige by topping the Billboard chart," said one politician. Another member of the National Assembly even said he'd propose the so-called BTS Law, which will expand military exemption chances to globally-acknowledged figures in pop culture.

However, BTS' fans seem unhappy about all the situations.

Actually BTS' members themselves, nor anyone from their agency, never spoke about the military exemption. But as the two keywords, 'BTS' and 'military exemption', make headlines every day, fans are concerned BTS' image might get damaged.

Since the military issue is a sensitive topic in Korea, some ARMYs are protesting through comments, saying, "Please stop creating controversies by using BTS as an example."