OFFICIAL: GOT7 Confirmed to Guest on 'Running Man' Ahead of Their Comeback 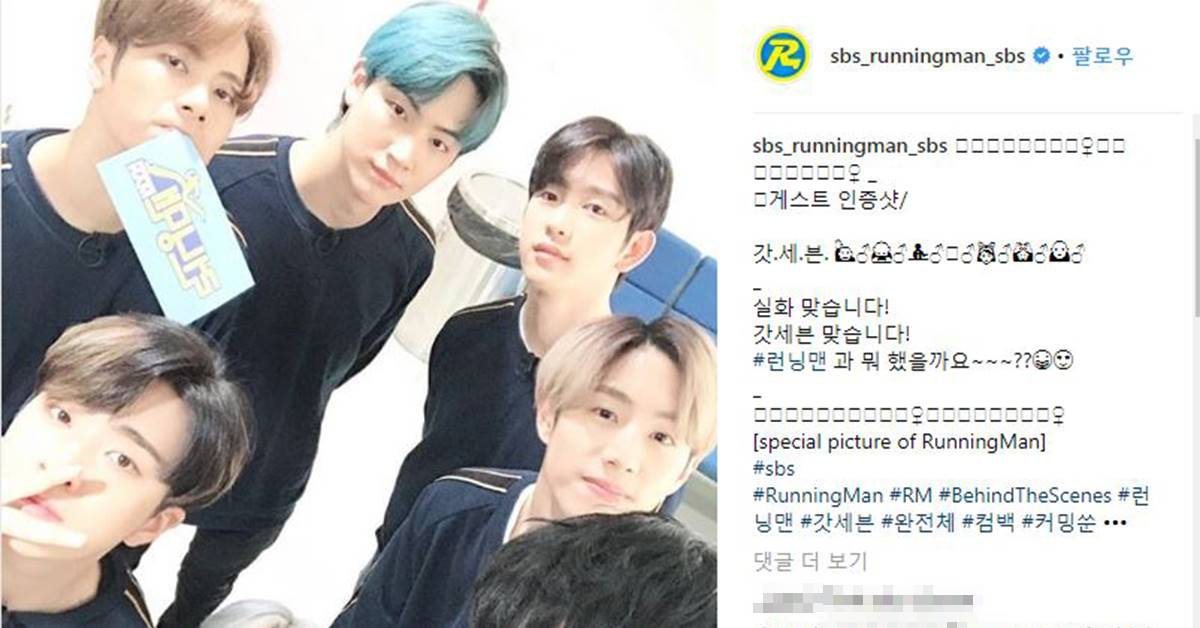 
GOT7 confirmed to guest on SBS' Running Man, and this is their second visit to the program since November 2016.

All members will appear on the show! Wait for it Aghase!!

On September 4, Running Man via it's official Instagram account announced the news of GOT7 appearing on the show as a whole group. They've heightened the expectation of fans and audiences by the caption "Guess what GOT7 members did today with Running Man?" 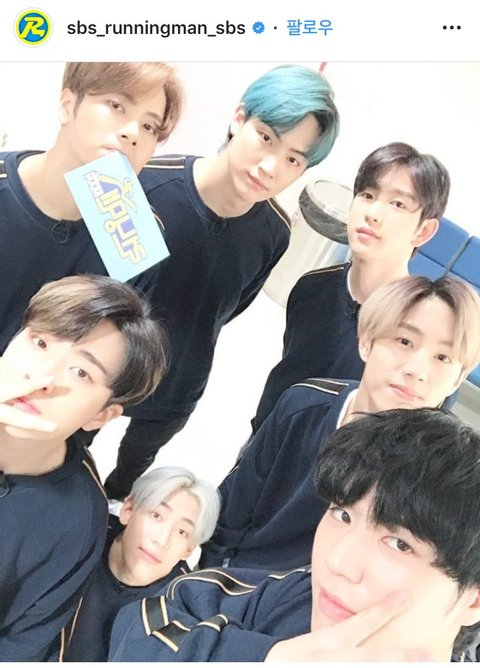 
In the released photographs, GOT7 members were spotted with distinct individuality while gazing at the camera. And their fandom 'Aghase' is expecting that the episode will air in the week of the group's comeback, which set for September 17.


GOT7 is appearing on Running Man for the first time in almost two years. While the group had a significant presence with great passion during their first visit, fans are greatly anticipating for the episode to air.