The Only Thing that BTS' Fans Dissatisfy about 'BigHit' 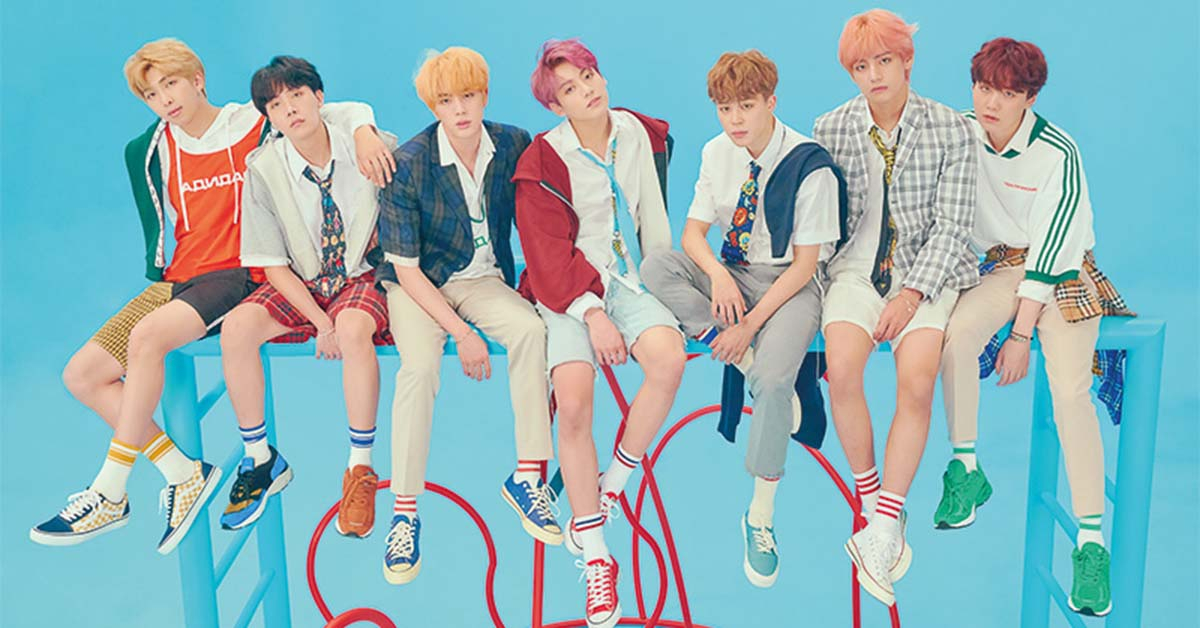 
It is funny that the only thing BTS fans dissatisfy about the BTS's agency BigHit is teaser introduction.

Lol, I was thinking at that too!


In the recent various online communities, a post under the title of 'the thing that some BTS fans hate' was uploaded and caught popularity.

The "thing" which was mentioned in the post is a BigHit's logo that appears at the beginning of the teaser video or music video. 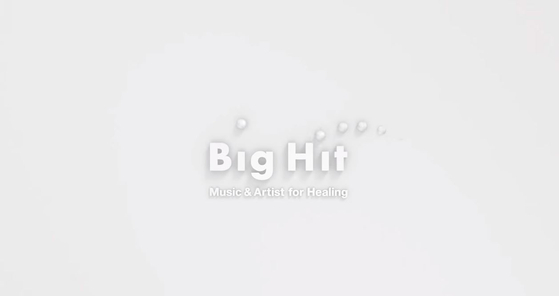 
The logo appears for 7 seconds long, but according to fans' opinion, it is too stuffy to see the 7 seconds long BitHit logo, in order to see 40 seconds teaser.

Fans gave various reactions by saying, "Is that time for change definition?". "I get used to that logo", "It does not look good with music video or teaser."

Some said showing the logo is rather much better; because while it appears, it changes the video definition to high-definition. 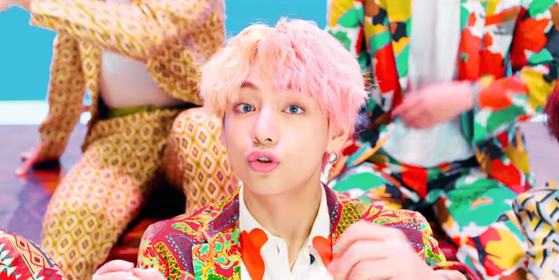 
The introduction that appears in every single BTS related videos, is now becoming a symbol of the group.

Let's see the love-hate logo that gave fans affection through the video. 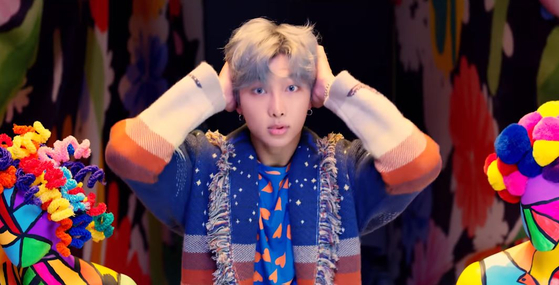