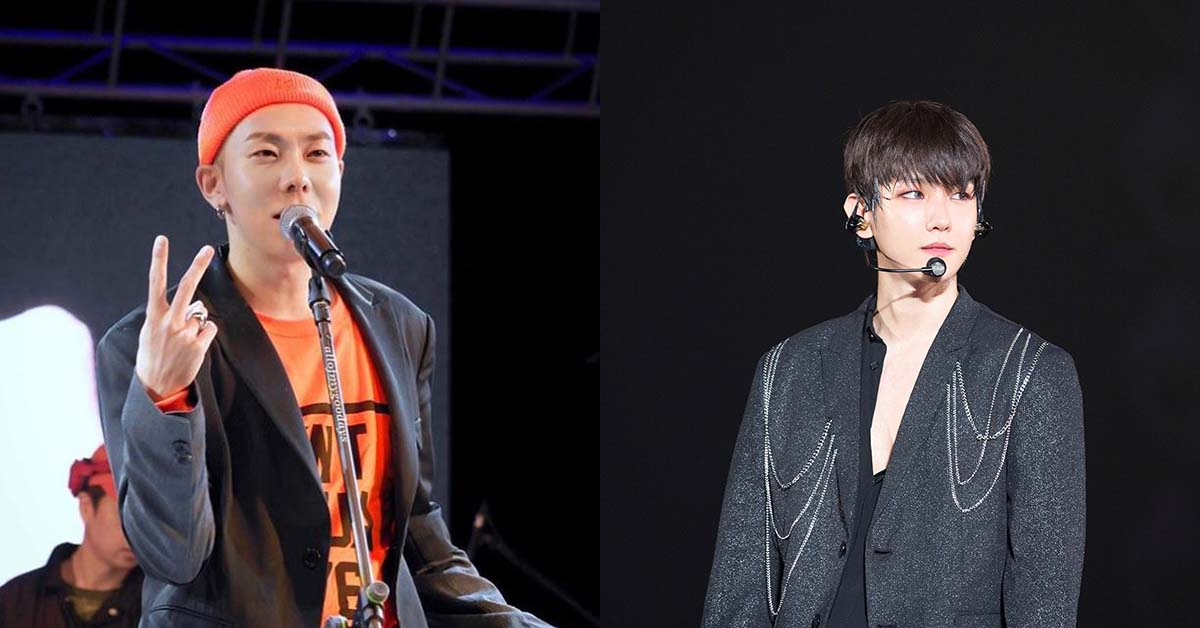 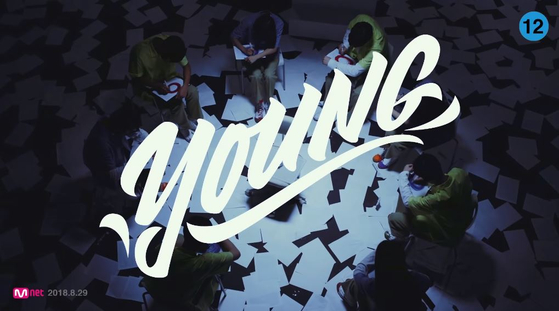 In the revealed video, Loco was sitting back to back with BAEKHYUN and represented his own trendy rapping. Also, BAEKHYUN directed mysterious mood and boasted his own characterful timbre. 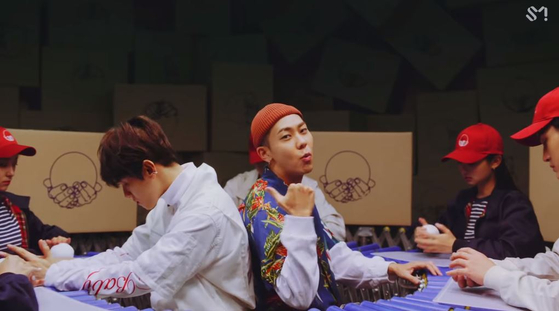 
Especially, BAEKHYUN's matchless outstanding high note which is in the latter part of the music; aroused explosive curiosity about .


In addition, since this collaboration is two K-pop trends' encounter; when their collaboration was announced, it aroused tremendous expectations. 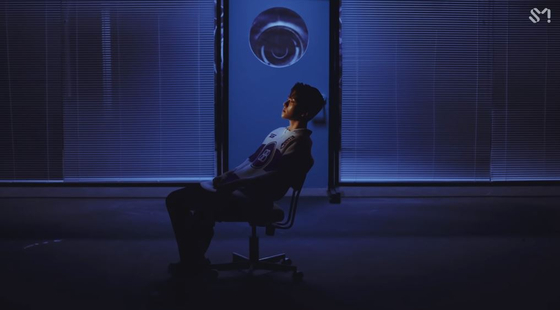 
About this collaboration, BAEKHYUN said, "Since this is first time collaborating with rapper, I was so excited and looked forward" and also, Loco said, "I joined this collaboration because melody of music and BAEKHYUN's voice attracted me, and it was very fresh work". 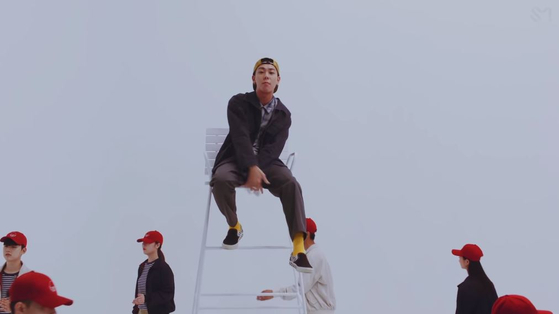 The music video will also be released at the same time through the YouTube SM TOWN, Station Channel, and NAVER TV SM TOWN Channel.

Already a lot of fans are looking forward to seeing these two hot musicians' collaboration and excited to hear their new song.


Through the STATION, 6 songs made from special artists' vivid collaborations will be released in order.