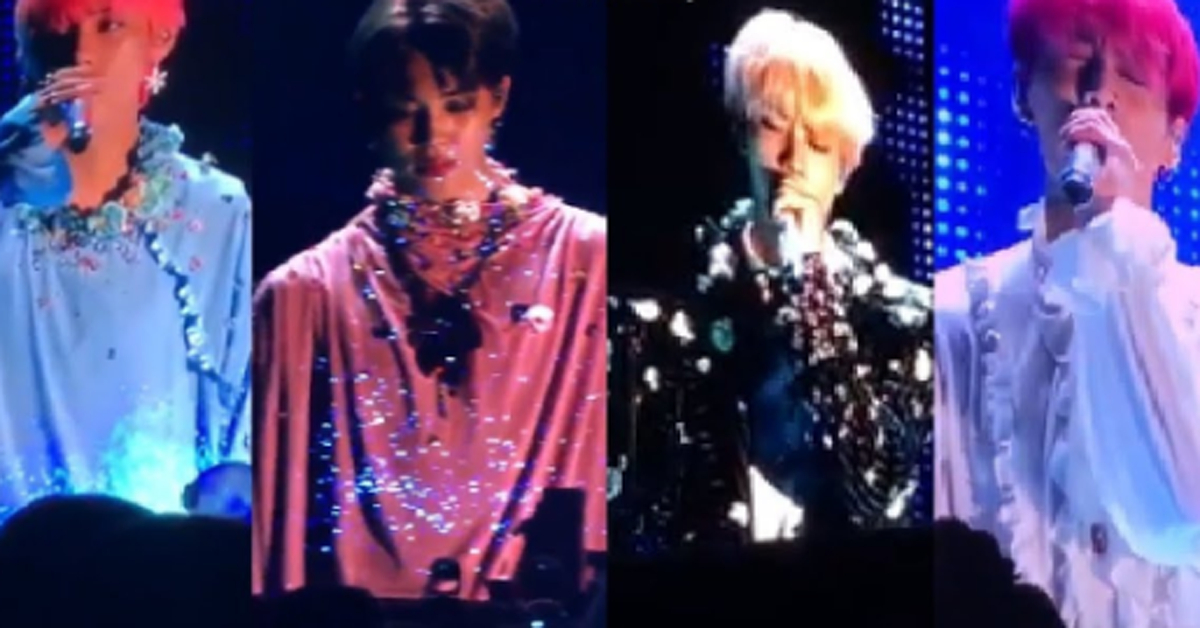 
They slayed singing this song live!

The stage of BTS singing The Truth Untold has been released for the first time through the group's LOVE YOURSELF world tour held in Seoul on August 25~26! 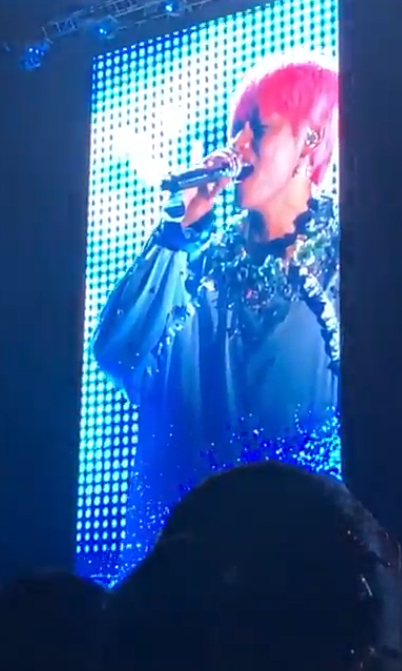 The Truth Untold, a track included in BTS' album LOVE YOURSELF: Tear is a song collaborated with the world-famous DJ Steve Aoki. While this song has been sung only by the 'vocal line' members, which are Jimin, Jungkook, V, and Jin, the song has been highly praised for their desperate and emotional voices. 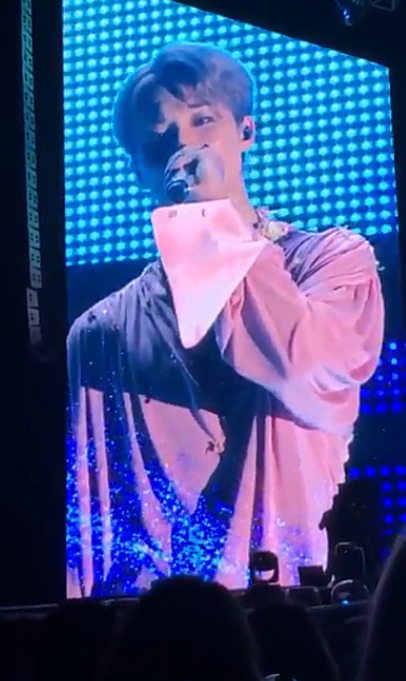 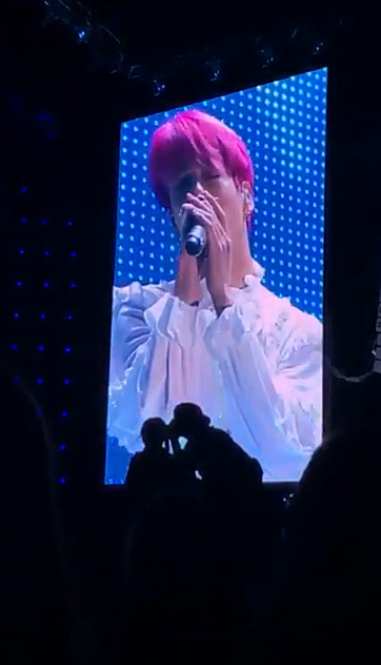 
Recently, this beautiful song has been spotlighted once again, as it was used for a mission in Mnet's Produce 48, the popular survival TV show in Korea. However, the sight of BTS members singing the song themselves has never been revealed until now.

When the videos of BTS' vocal line singing The Truth Untold at their concert were unveiled, social media and online communities exploded with fans' heated reactions. A clip uploaded on Twitter on August 25, has already gained over 750,000 views in just two days since its release.