BTS Jungkook appreciated fans who celebrated his birthday in advance which is less than a week left.

He looks so unexpected!! 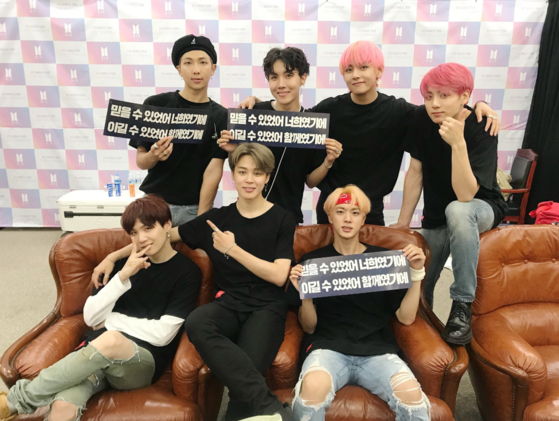 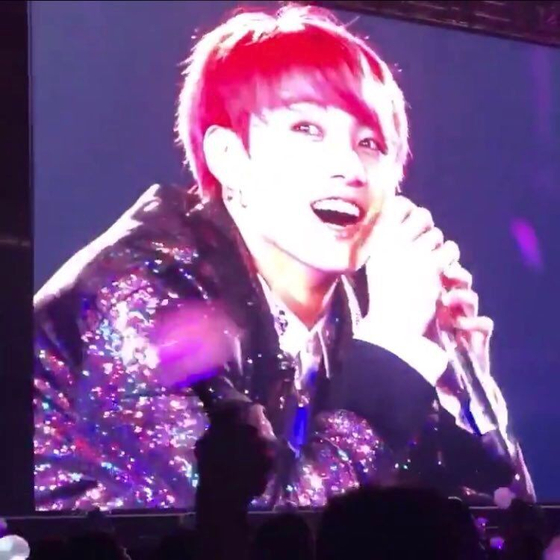 
Jungkook knelt down when he saw the glowing letters, as he seemed deeply touched.

Upon the completion of a birthday song, Jungkook said: "I didn't even realize that it was my birthday today." And BTS hyungs told him that it's not his birthday today and fans also shouted, "No, no!"

Suga said "Of course you wouldn't know. Today isn't your birthday!" Jungkook responded that he really had no idea. He totally forgot that fans are celebrating his birthday in advance. Jungkook's birthday is September 1st.


However, Jungkook expressed his gratitude to fans by making a deep bow toward ARMYs. 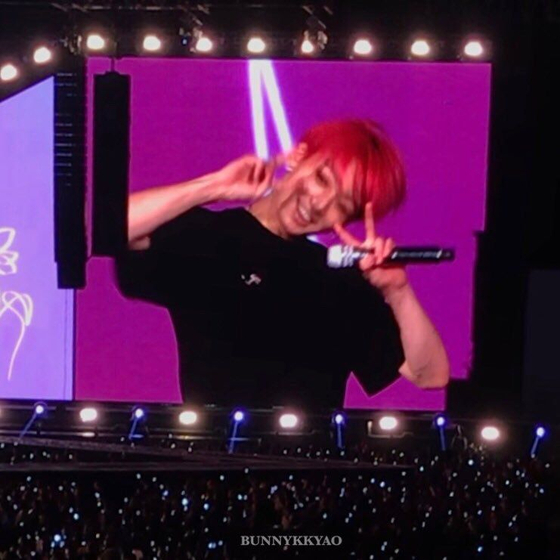 
Fans who've seen Jungkook satisfied with their birthday event found him really cute, especially with his cherry-red hair color, which is said to have the greatest aficionados.