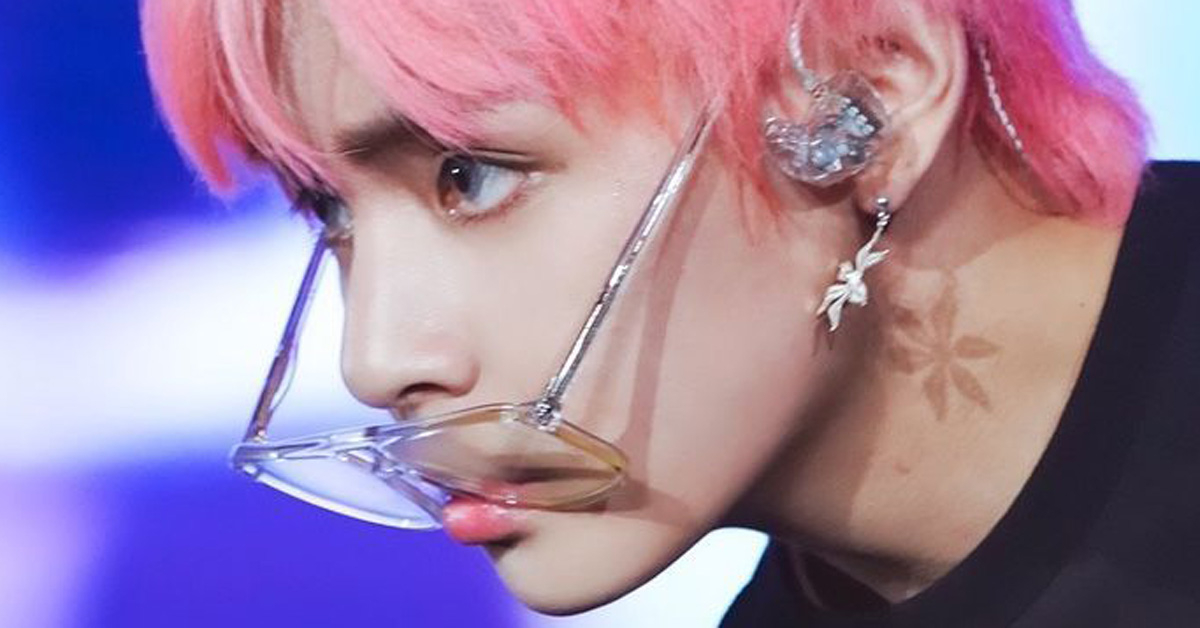 
BTS' V on August 25 told his fans that he has pulled out his wisdom teeth, and adviced them not to pull it out with a weak state of mind.

Yes, this is much recommended..

V on the stage began his story "I have something to tell you guys. I had my wisdom teeth taken out 4 days ago."

And he went on:


I had my wisdom teeth taken out 4 days ago
Umm... What I want to tell ARMYs is that
There are different types of wisdom teeth


Yup. Mine was the third
And I took it out

But ARMYs, don't pull it out with a weak state of mind
You'll regret
There's a 50:50 chance, whether it's painful or not

A Twitter video capturing V's moment has already exceeded over 100,000 hits. Fans who've seen this video have responded "His way of talking is so adorable", "A weak state of mind sounds too cute".