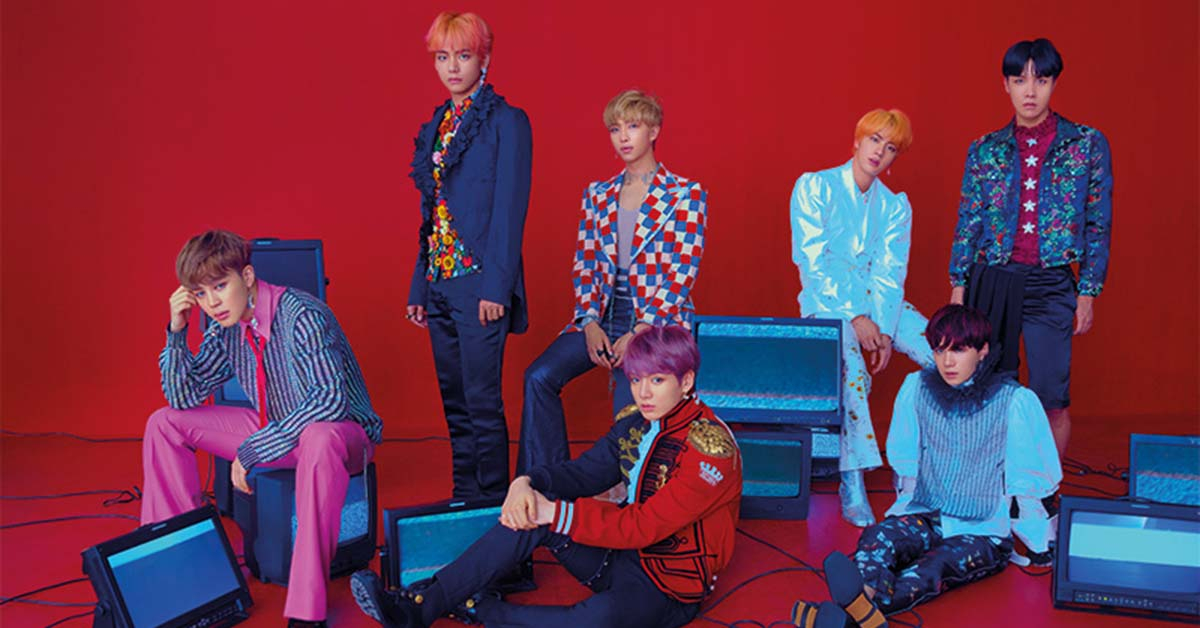 
Right after the BTS's repackaged album LOVE YOURSELF: ANSWER  released on August 24, it ranked on the top in the national and regional iTunes 'Top Album' charts in the 65 countries from the all over the world such as U.S, Canada, Japan, Brazil, England.

Go and listen to the BTS's new song!


The title track IDOL recorded the first place in the 66 countries' national and regional 'Top Song' charts such as from U.S, Canada, and U.K.

In addition, IDOL (Feat. Nicki Minaj) which Nicki Minaj participated the featuring also ranked on the top in 9 regions such as Nicaragua, Macau, Dominican Republic.

The BTS not only got all the music in the music chart but also they listed their name on the 'TOP 50' with all 26 tracks which are included in the album.

The BTS presented LOVE YOURSELF: ANSWER on August 24 and topped in 8 domestic music charts with IDOL and their included tracks were also on the ranking.

As well, with IDOL music video, the BTS broke their previous record by achieving 10 million and 20 million views and beloved from all over the world.