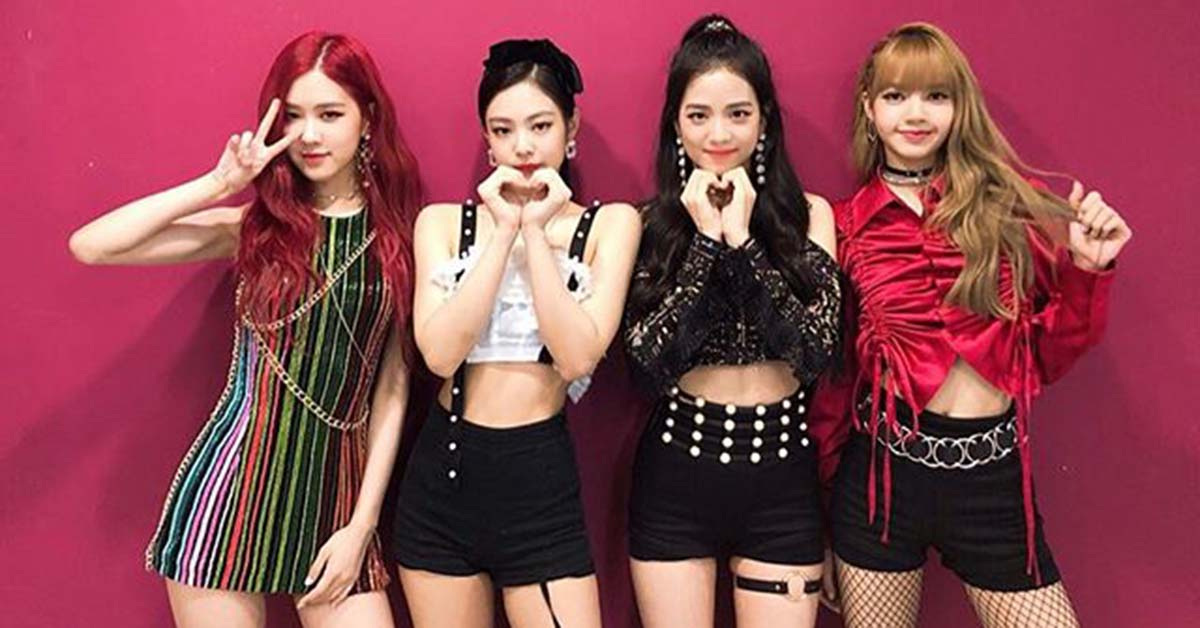 They are so amazing!

BLACKPINK filled the dark concert hall with pink LED sticks, so it seemed like 4 people dancing in the space only with the black and the pink.

While BLACKPINK was singing their latest music 'DDU-DU DDU-DU', the fans' excitement reached the peak and the 9000 fans' heart went through by the choreography of BLACKPINK which seems like they are shooting the finger guns to the fans.

Unlike other girl groups appealing their cuteness, BLACKPINK shows and appeals with their obvious distinct characteristics.

BLACKPINK's music has a distinct color which is based on hip-hop and EDM with a sexy and cool choreography.

Their popularity is spreading out to all over the world.

The album SQUARE UP which released on June was ranked on the first place in the 44 countries. Also, DDU-DU DDU-DU music video which released on June 15 via YouTube recorded 35 million views in 24 hours which was world-historical 4th ranking. BLACKPINK almost caught up the record of the group Twice who recorded 300 million plays within 68 days after their hit song TT released.

Rosé said, "It is so amazing so I don't feel real yet" and the other members were also surprised.

BLACKPINK held Japan tour in Osaka, Fukuoka, and 7 stages at the 3 places in Makuhari. As they sold out the all the concert tickets, BLACKPINK will hold the additional concert at Kyocera Dome in Osaka on December 24. Holding a dome concert in debut 16 months is the highest speed in the Korean girl group history.

JISOO showed confidence about their upcoming dome concert and said, "Because it is Christmas eve, I want to enjoy the concert like a home party. We will present cool and fabulous performances".

BLACKPINK is also drawing an enormous attention from the Japanese enterprises.