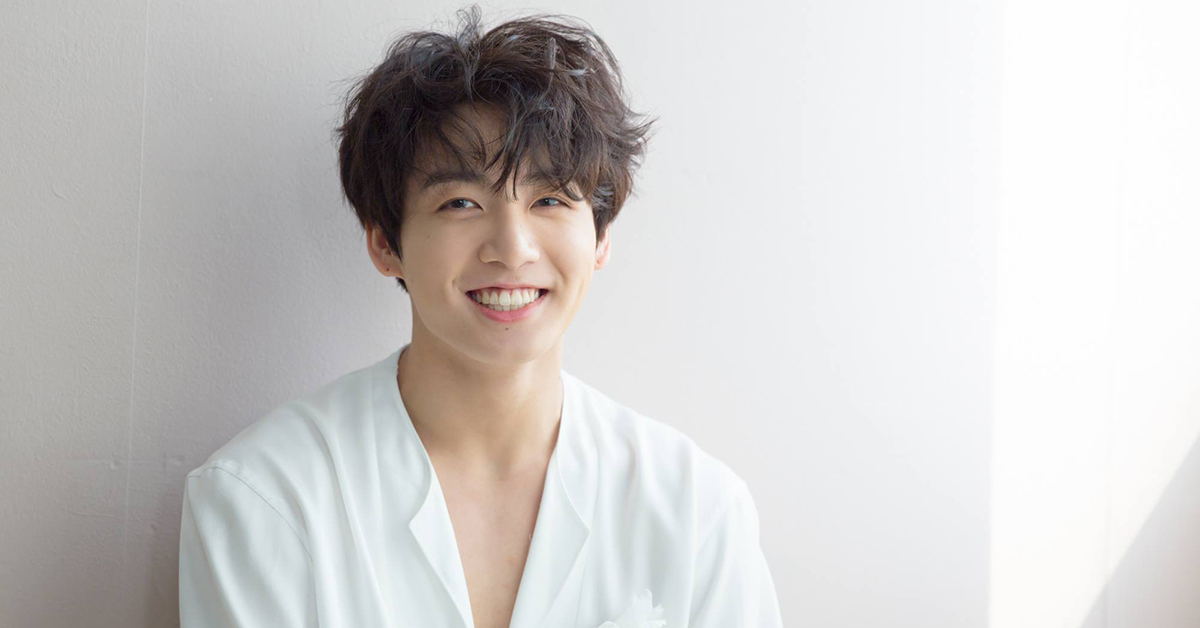 
The BTS members’ letters came from the past.

These are the letters that BTS members wrote and read to ARMYs when they had a small simple fan meeting compared to now on their 100th day of debut. Now, they are running to 2000days of debut which is touching fans’ heart.


Voomvoom would like to send the letters to the ARMYs all around the world that the BTS has written to the ARMYs in the past.

"Hi, this is JUNGKOOK. I am trying to write letters on Twitter and cafes frequently, but it is not as easy as I thought to do that. I think it is very hard to express my mind and sincerity to someone. Also, until now, I got a small but very big goal while I was working. I really want to be a singer who can touch people's heart with my voice. Also, I promised myself to become a singer so you guys can say that you are the BTS’s fans honorably, proudly, and respectably. You guys are so grateful existences but when you guys rather say sorry to us, I feel so sad. I hope that we will appreciate each other. Also, as time passes, and the memories accumulate, I hope we can depend on each other just by looking at to each other. I really love you ARMYs and thank you. "

In the past and even now, JUNGKOOK who says "I have a lot of personal goals" also set a goal on the 100th day of his debut. At that time, he said, "I will become a singer that people can proudly say that they are the BTS’s fans” and JUNGKOOK’s goal is achieved 2000%! The youngest but always amazing JUNGKOOK! The Voomvoom always supports the youngest but always amazing JUNGKOOK’s goal.