JEON SOMI Terminated JYP Contract... Who Could Be The Next Girl Group Following TWICE???


On 20th, JYP announced on the official website of JYP that, “JYP agreed to terminate the exclusive contract in consultation with artist JEON SOMI. We sincerely appreciate the artist and fans who have been together with us”.

Fans are in shock..


Fans are in shock. It is because JEON SOMI has been consistently mentioned as the most strong debut candidate of JYP's next girl group member which follows the twice that JYP prevised the debut.


Recently, SOMI was caught with the trainees so there was a rumor that the girl group debut was imminent. In addition, in the debut team, JYP’s trainee SHIN RYUJIN, who showed a strong presence through the JTBC 'Mix Nine' was also included. 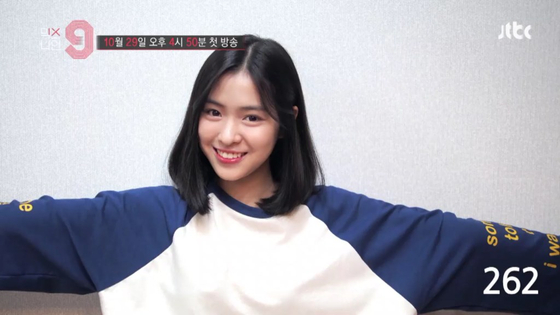 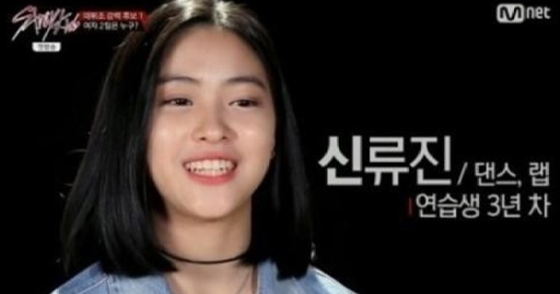 
Jeon Somi has first appeared through the JYP’s Girl group Survival program Mnet 'Sixteen'. At that time, she failed to make her debut as a member of the group TWICE, but she made her debut as the group IOI through the Mnet’s survival audition program ‘Produce 101 Season 1’ and became popular as a national girl group.