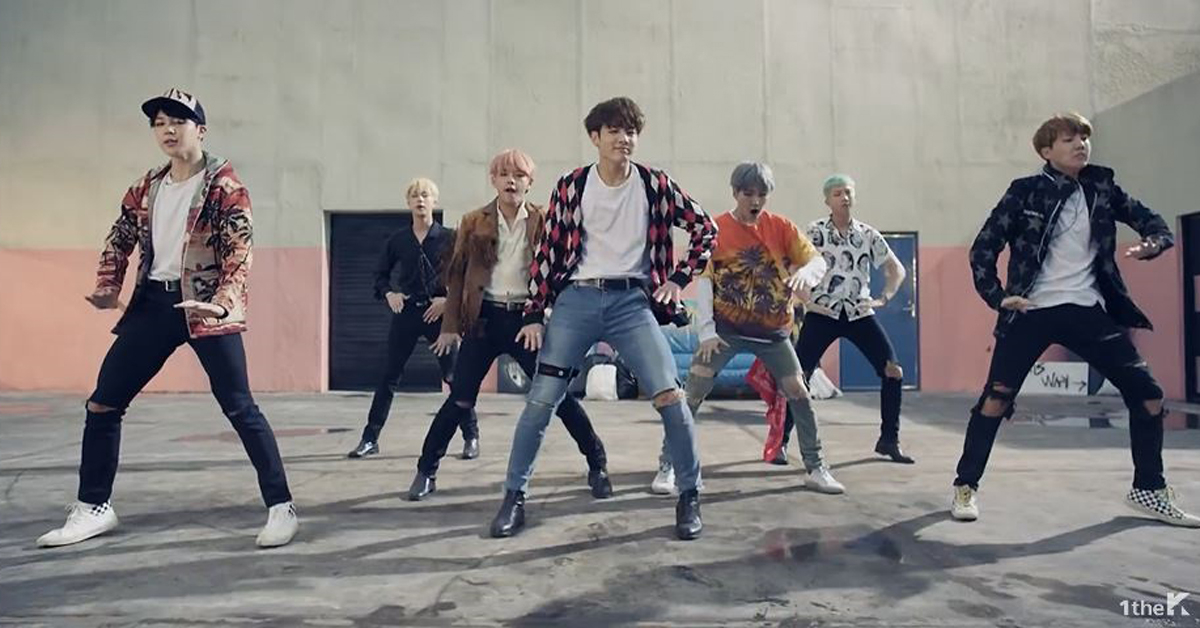 
The BTS’s album Hwa Yang Yun Hwa–Young Forever's title track Fire music video has exceeded the 400 million views, which was marked on YouTube on 11th. As a result, BTS will have two 400 million views music videos for the first time in the Korean group. 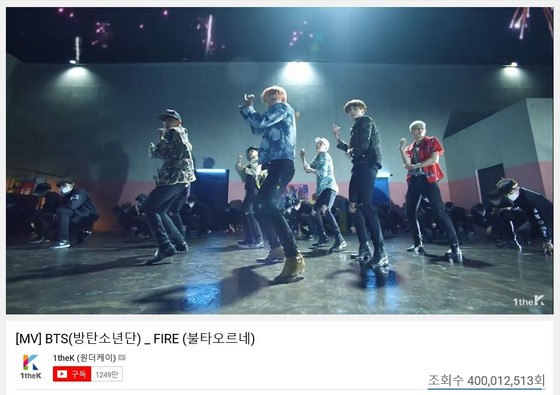 
This is the sole views of the Fire that is on the YouTube account ‘1theK’ after the music video released in May 2016. The total number of music video views from 1theK account and the official account of the BTS’s BigHit Entertainment is more than 414.3 million views.


The Fire music video got loved by all around the world not only the BTS's dynamic and powerful performances but also their unique and sharp group dance with the dancers.


In addition, four music videos including Spring Day, Danger, I NEED U, and War of Hormone have exceeded 100 million views.