Countdown on BTS' comeback has begun for real, as they dropped the new album's tracklist!


As soon as it hit August 20 in Korea, BTS released the tracklist of their repackage album, LOVE YOURSELF: Answer, via their official fan cafe and social media.

According to the track list, 25 songs will be featured in total, including seven new songs, which are Trivia 起: Just Dance, Trivia 承: Love, Trivia 轉: Seesaw, I‘m Fine, IDOL, Answer: Love Myself, and Epiphany, the song that's been introduced through the comeback trailer beforehand. 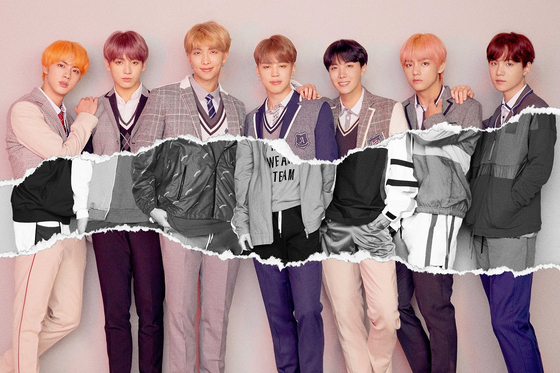 
Containing all the major songs of LOVE YOURSELF series, this album is planned out as a 'concept album'. Music, story, and lyrics of the 16 songs included in track list A are closely connected to each other under one theme, following the flow of emotions of finding one's true self through relationships and love.

In particular, BTS will be debuting their new songs at their Seoul concert of LOVE YOURSELF tour, held on August 25~26 at Seoul Olympic Stadium.

BTS will finally unveil its repackage album LOVE YOURSELF: Answer at 6 PM of August 24 (Korean time) through online streaming sites.