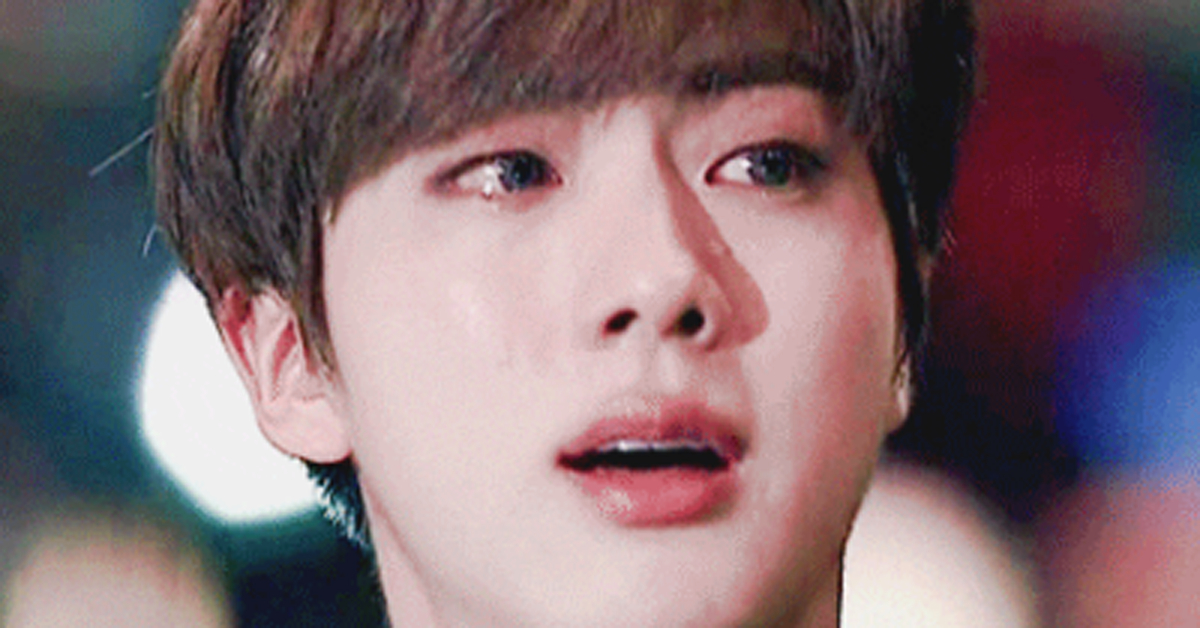 
Even this gentle guy couldn't smile at this!

Jin is BTS' eldest hyung who always tries to brighten up the atmosphere, keeping a smiley face. His aspect as the 'eldest hyung', has been shown once again through BTS' Saipan pictorial shooting behind, released on August 16. "While we were having dinner after the photo shoot, Jin brought lobsters to every staff's table. We thought he was an angel," a person from the agency revealed. But even that angelic Jin was once hesitant to smile. It was when he was hit by a doll thrown by a fan. 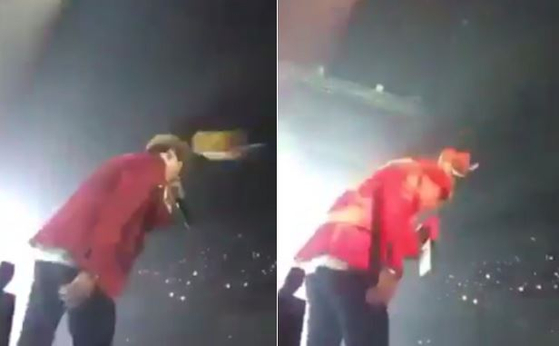 During BTS' concert held in Manila, Philippines last year May, a fan threw a doll, which flew straight towards the stage and struck Jin's head. Judging from the released footage of this scene, the doll struck him quite hard. It looks like Jin is blankly staring into space after getting his head hit.

This clip is still circulating on Korean online communities even until now, when over one year has passed; along with the plea saying, "K-pop idols are humans too. At least, we shouldn't hurt them physically." From the end of this month, BTS kicks off the long journey of the world tour in which they'll be meeting approximately 800 thousand global fans. We hope they perform safely, without any recurrence of mishaps like this!