Trial Came to the BTS Before the Repackage Album Release? Remember #Break_The_Answer! 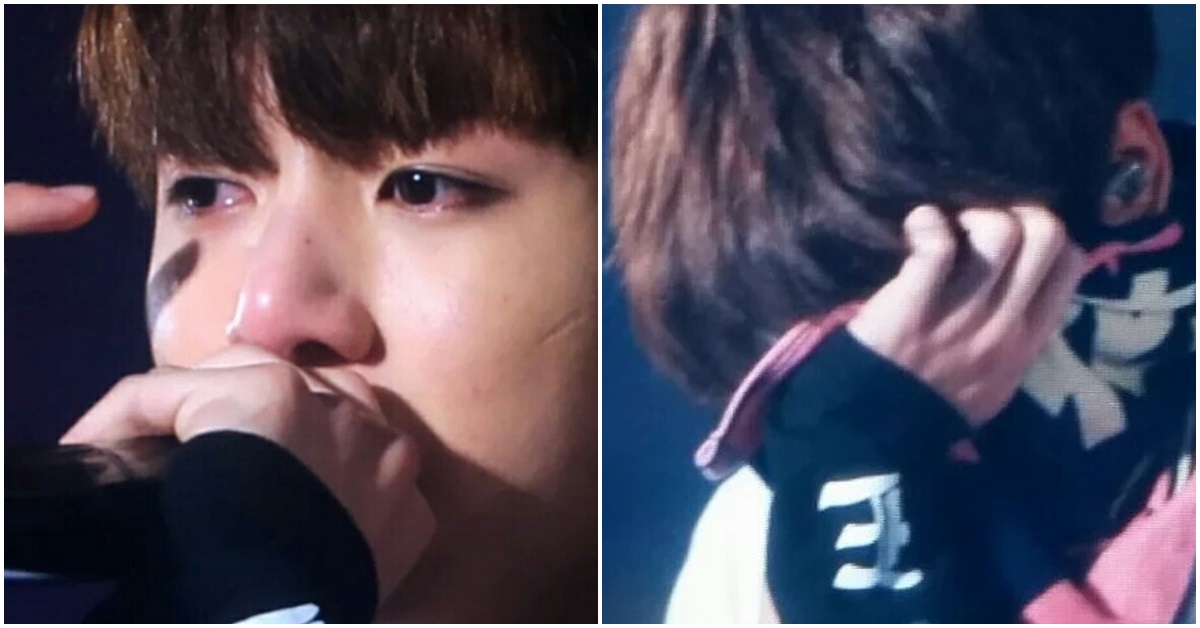 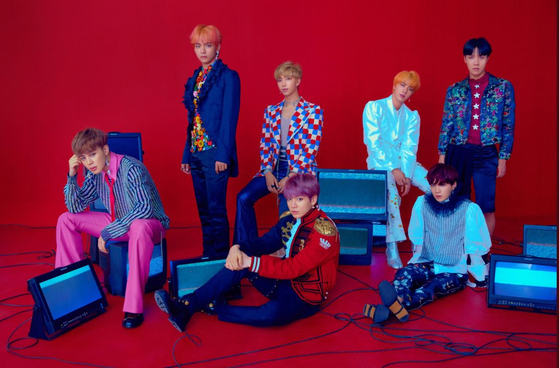 
On upcoming 24th (Korea time), the BTS who is about to release its repackage album LOVE YOURSELF: Answer got the red light for their comeback. This is because of the anti-fans’ attack was announced. This news is spreading revolve around the Korean ARMYs. 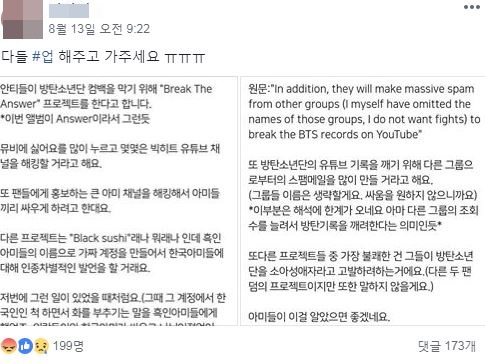 
The BTS’s Facebook group which has more than 60,000 followers posted on August 13th said, "BTS’s anti-fans will have 'Break the Answer' project to prevent BTS’s comeback". 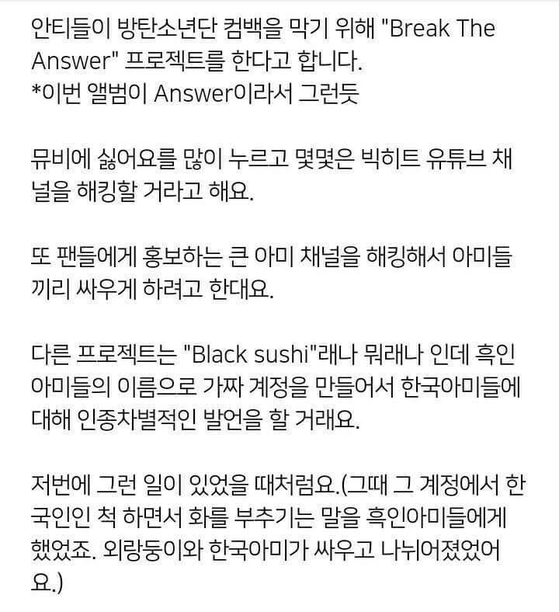 An article related to the BTS's anti, posted on Facebook. Photo from Faceboo 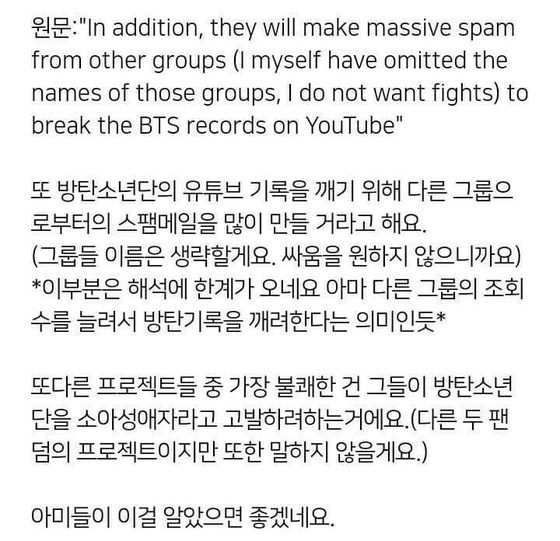 An article related to the BTS's anti, posted on Facebook. Photo from Faceboo


According to this, it is because this album is 'Answer'.


The article also says, "(The antis) They are about to hit a lot of dislikes to the BTS's music video and try to and hack the YouTube channel of BigHit Entertainment” and “Also there were an insist that the antis will make racist comments and pretend as they are ARMYs".


When this article was spread, there was a voice of worries among the Korean ARMYs. If you are ARMY, wouldn’t it be better to prepare for the attacks from the antis? One fan exploded anger and said, "There is nothing wrong with the BTS. It is so unfair and annoying."