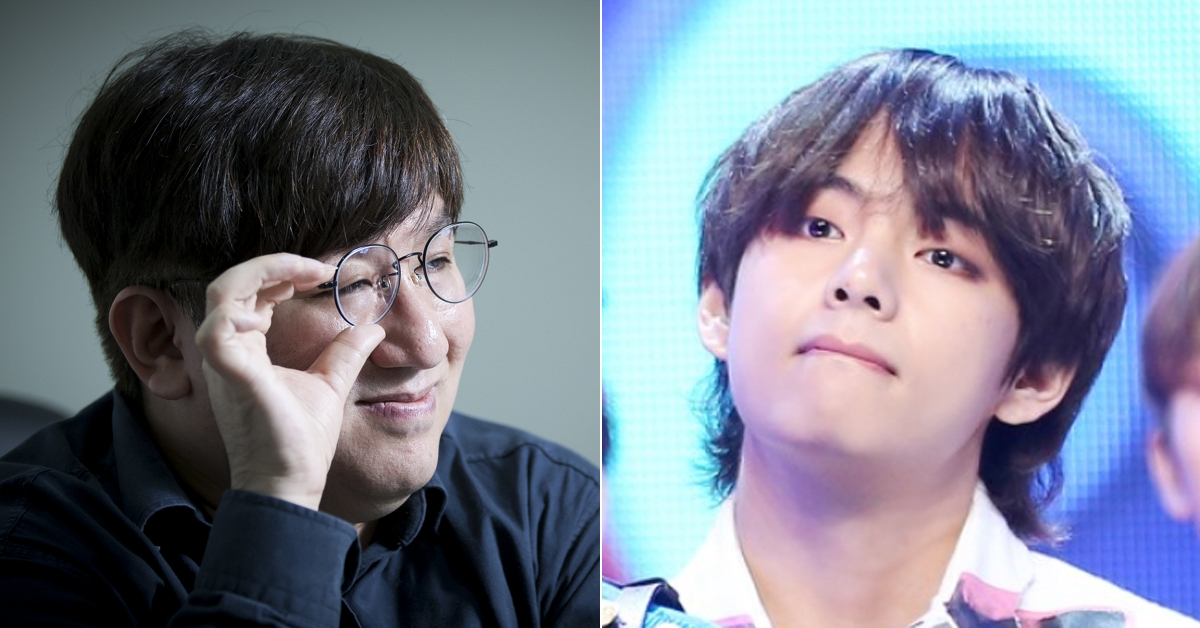 
How the father of BTS, producer Bang Shihyuk, "trained" the BTS when the members were trainees?

Is this the key of BTS's success???


V disclosed a story that he got hurt by Bang Sihyuk in the past.

In the past, the BTS members received a question from a radio broadcast which was, "I heard that because Bang Sihyuk did not remember V’s name for a year, he felt sad?" 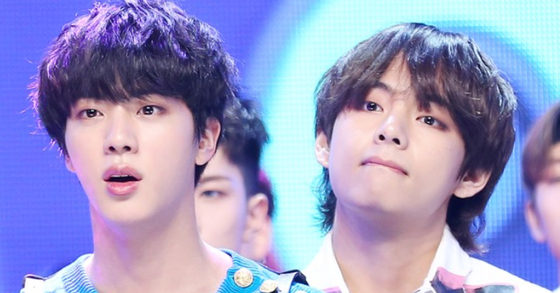 The MC asked, "Is it a pseudonym or my real name?" then, V replied briefly "My real name". His real name is Kim Tae-hyung.

V said, "He (Bang Sihyuk) did not remember my name when I was a trainee, but after I selected as a debut team, he then remembered my name".

The MC said, "You must be very sad". Then, SUGA also shared his experience.

SUGA said, "At the time I was a trainee for a long time, he (Bang Si-hyuk) asked me ‘what was your name' and I was very embarrassed” but later he said, “He intentionally pretended as he doesn’t remember my name”.

V also said the after story, “I heard that Bang Sihyuk used to ask each of our names but he knew our name in the back in the office”.

Other members also said, “There are our photos and names on his desk. He must be pretended as he doesn’t remember our name”.

MC said “He stimulated you guys with the very unique new way” and surprised for Bang Sihyuk’s BTS training skill. 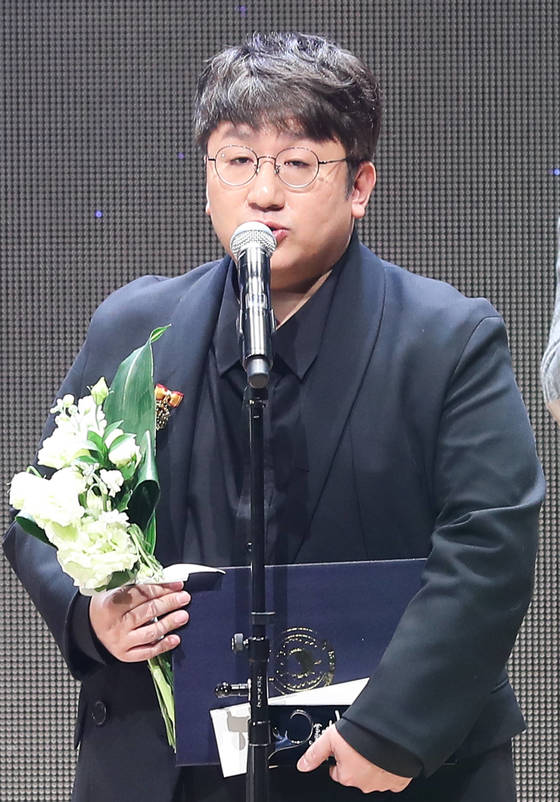