MIHO MIYAZAKI? JANG WONYOUNG? Who's Going to be the Final Debut Member of 'Produce 48'? 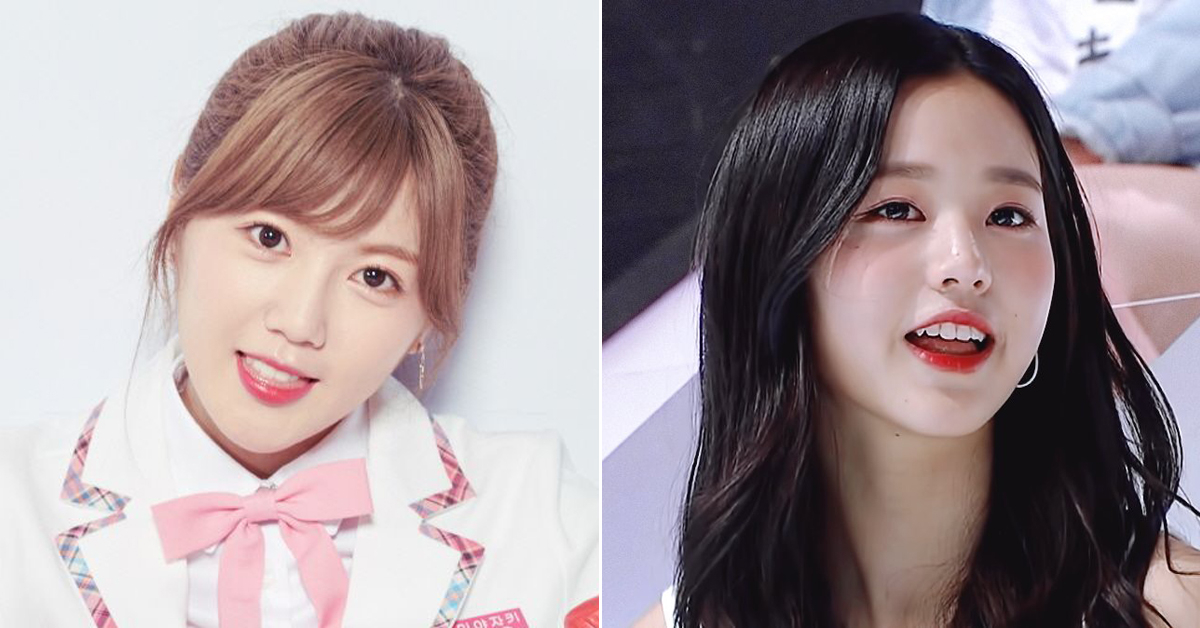 
The rankings of Mnet's Produce 48, where girls from Korea and Japan are competing, are dramatically changing every week, putting fans in great confusion.

Who would you pick?


The number of girls who can enjoy the happiness of debuting is limited only to 12. While 30 participants have survived until now, not a single participant's debut is determinate. 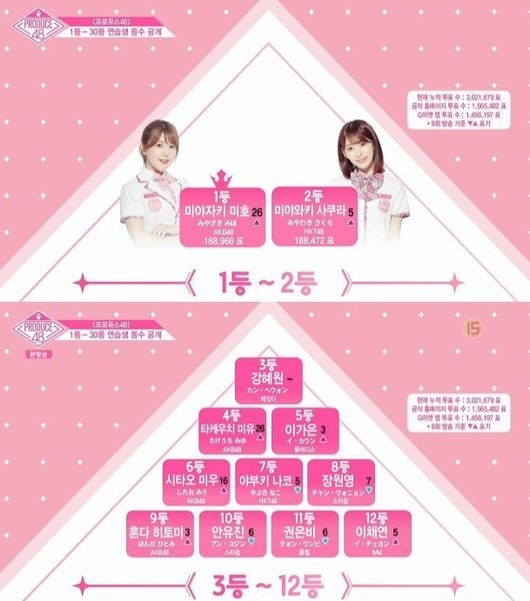 
On the latest episode aired on August 10, Jang Wonyoung, who was on the top in the previous ranking, fell down to the 8th place, and Miho Miyazaki became the new No.1, climbing up 26 steps. Lee Gaeun who used to be on the first place, in the beginning, was placed on the 5th.


Miho Miyazaki's leap is impressive. The reason her ranking could have soared so sharply can be attributed to her love for Korea which seemed to have moved the hearts of many Korean viewers.

In fact, Miho is a Japanese trainee who has the best competency in Korean, loves Korean music, and has even appeared on stage in a hanbok(Korean traditional dress). Seeing these aspects of her, the Korean audience's votes tend to lean towards her.


Which trainees would make it to the final debut team, or the 'girl group version of Wanna One'? Due to Miho's unexpected overtaking, Produce 48's final 12 members became extremely hard to expect.