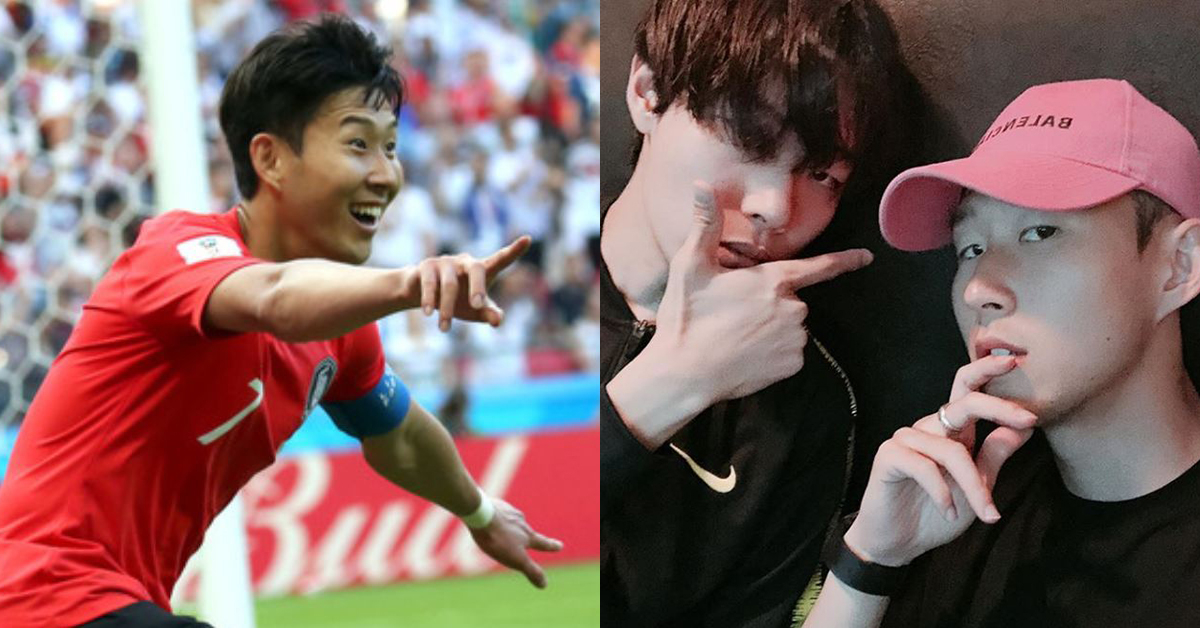 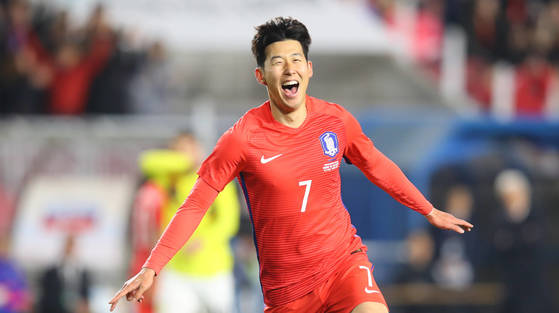 
One of the hottest stars of Jakarta Palembang 2018 Asian Games is Son Heung-min(26·Tottenham).

He's one of the hottest superstar of the 2018 Jakarta Palembang Asian Games!


Son was the only Korean star who was included in the list of Famous five: Sporting superstars who can light up the Asian Games, released by, The Jakarta Post, an Indonesian local press.

This media introduced him as the "Player whose goal knocked Germany out of the World Cup in Russia," and wrote, "If he wins a gold medal just like four years ago, he'll be rewarded with an exemption from the compulsory military service. Tottenham is playing a calculated gamble."

With Son in the lead, the Korean national team is aiming for the gold medal in Indonesia. 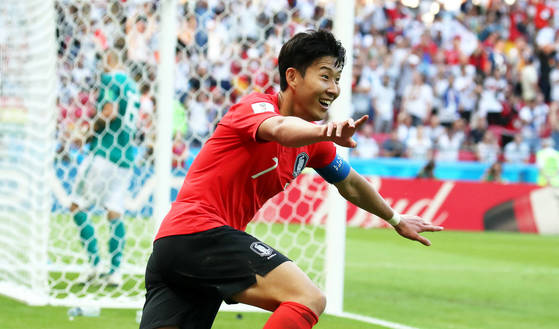 
But Son is not only a superstar among global football fans, but also super popular among Korean celebrities. As a big fan of Son, actor Ryu Junyeol went to watch Tottenham's match in person and ended up becoming good friends with Son. The fact that Ryu was the first person Son met up in Korea after returning from the 2018 Russia World Cup, became a great issue in Korea. 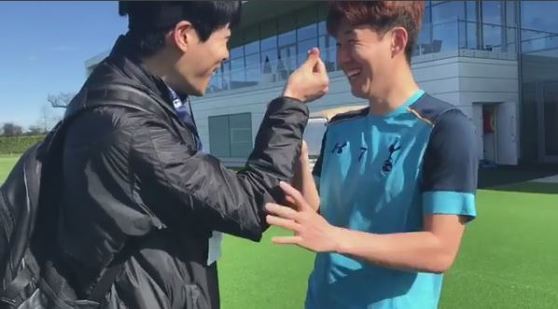 
Son was also spotted at Block B's concert held last year, in London, UK. He visited their concert as he had acquaintance with Zico. On a recent interview, member Park Kyung proved their friendship, "I reckon he came to our concert because he's acquainted with Zico." 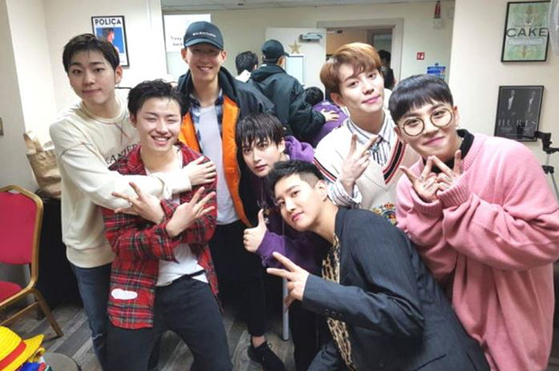 
On his birthday, he also met Kim Junsu(Xia), a former member of TVXQ. On July 8, which is Son's birthday, Kim uploaded a picture he took with Son on his Instagram, along with captions saying, "I'm so proud of Heungmin whom I met in a long while! Happy birthday~^^"

An unexpected acquaintance with actor Yoo Seungho has also been released through a selfie they took, in which they posed quite intimately, putting their heads together. 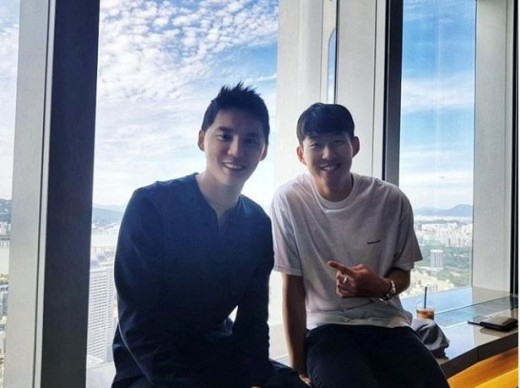 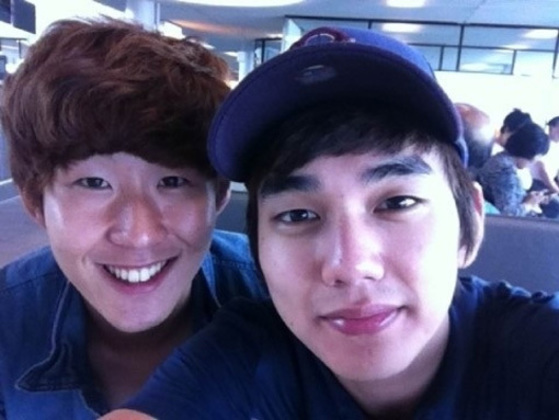 
Son has been involved in multiple romance rumors with girl group members too. He reportedly dated with Girl's Day's Minah, and actress Yoo Soyoung, a former member of After School. In 2015, a scene of him and Yoo enjoying a late-night's date has been caught by a paparazzi, and she recently admitted that it's true that they dated at that time. 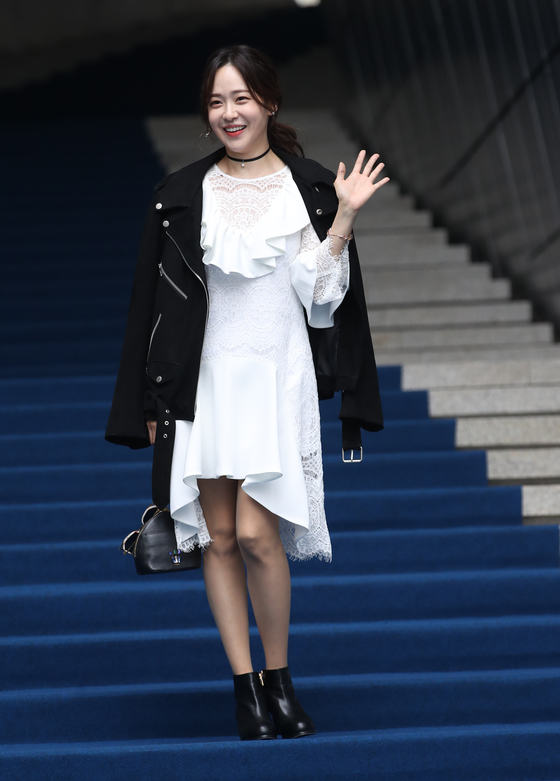