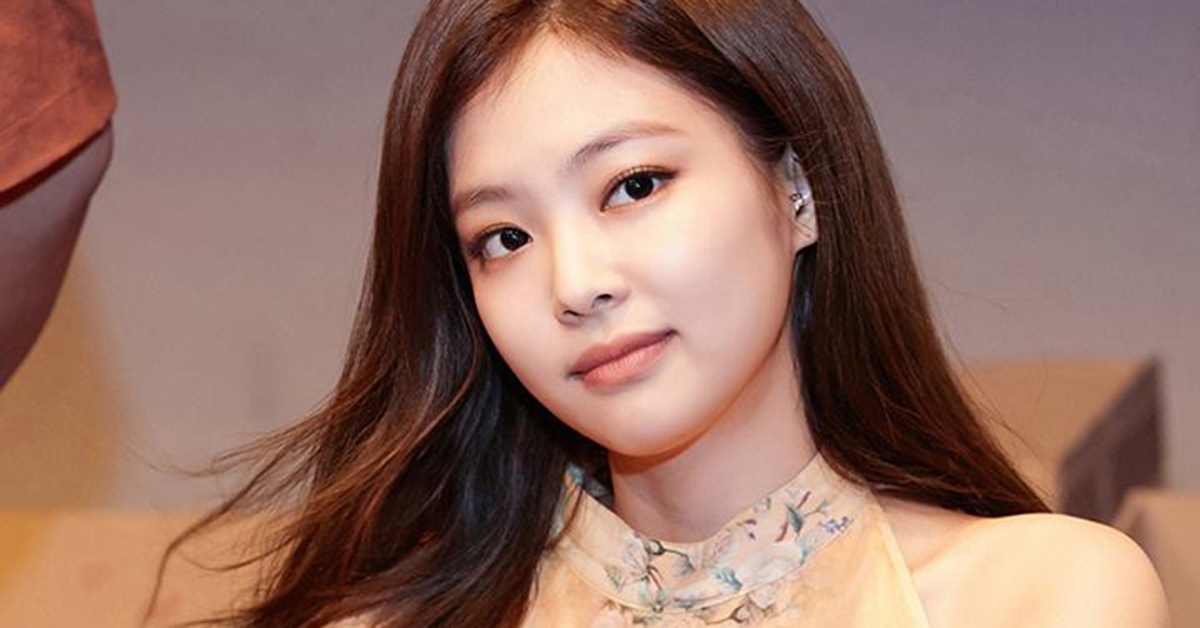 That's why she looks so luxurious!

Often Koreans think of BLACKPINK JENNIE as Korean-American because of her atmosphere. It is true that JENNIE has spent five to six years in New Zealand for studying.

However, JENNIE was born in Seoul, Korea and grew up in Korea for 18 years. 'JENNIE' is not an English name but a pure Korean name.

According to records posted on the Internet, JENNIE was have been known to be born in Cheongdam-dong, Seoul. Cheongdam-dong is located in Gangnam-gu, which became famous because of PSY’s 'Gangnam style', and is the representative rich village in Korea.

There are luxury shops, luxury restaurants, beauty salons, and huge department stores that sell high-end goods. In addition, Cheongdam-dong is the place where has high enthusiasm for education, and the highest house price in Korea. The meaning of born in Cheongdam-dong is accepted as the person was born in a wealthy family.

When the story of JENNIE, that people thought she was Korean-American but born in Cheongdam-dong shared in the online community, Koreans responded that they envy her and said, "Woah".

Also, JENNIE got the nickname of "human Chanel" and "human Gucci" and there was a reaction that JENNIE's atmosphere did not just come out. JENNIE's family is not yet known in detail.

What are the other BLACKPINK member’s nationalities? As is well known, Lisa is a pure foreigner from Thailand. JISOO is pure native Korean. She is from Sanbon in Gyeonggi-do. New Zealand-born Rosé was known as having both New Zealand and Korea dual nationality. She grew up in Australia until she came to Korea at the age of 16.