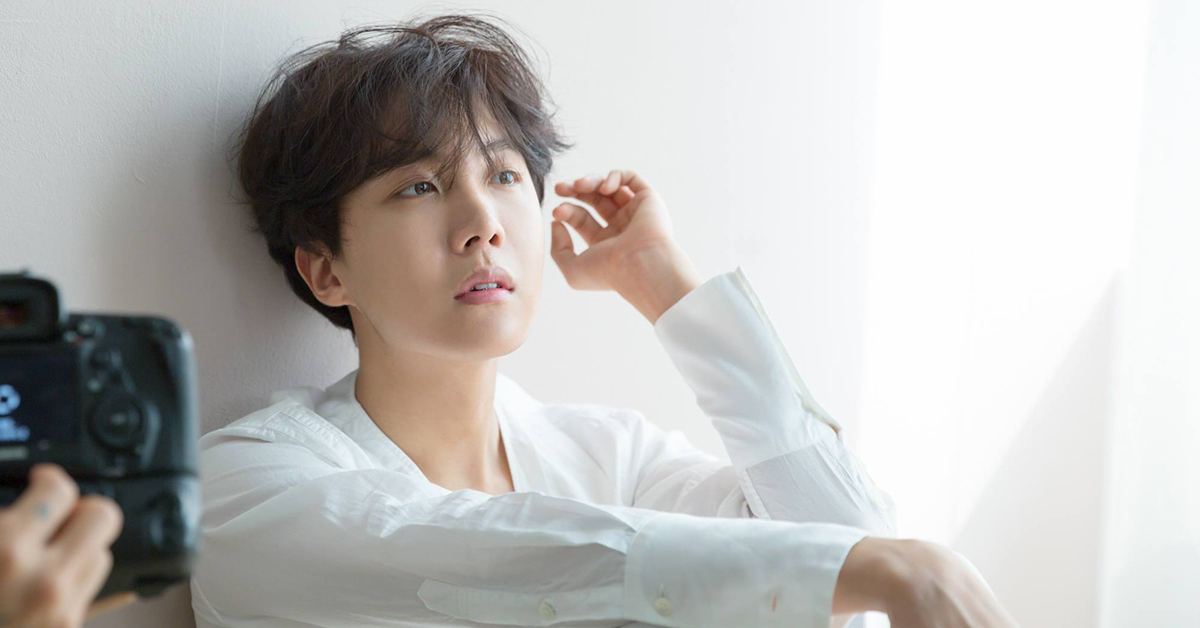 
The BTS members’ letters came from the past.

"You love me even though I am nothing"


These are the letters that BTS members wrote and read to ARMYs when they had a small simple fan meeting compared to now on their 100th day of debut. Now, they are running to 2000days of debut which is touching fans’ heart.

Voomvoom would like to send the letters to the ARMYs all around the world that the BTS has written to the ARMYs in the past.

"When I was a trainee, I wondered when will I stand on that stage? Also, How would it feel if people who like me cheer for me? Now, the thoughts became true and I am playing my music right now and enjoying the love of my fans. In fact, I can’t believe it. Because I loved dancing so I did not study but practiced every day until midnight and suffered. When I moved to Seoul, after the hardship, my parents pleasured for me than any other people. I still can’t forget the smile of my father. I appreciate so much to the ARMYs who love me even though I am nothing. To be honest, the only reason I can endure even though I am so tired every day is that of ARMYs. I want to say that I always thank you guys so much for supporting me and helping me. Like my lyrics, I really want to imprint BTS really big in the blank paper. BTS who I really love! I always love you and love you. Also, I love you ARMYs."

J-Hope started this work because he liked dancing. When J-Hope was practicing dancing in the midnight alone, he dreamed about the fans who cheer for him on the stage. And the dream came true after debut and now the world is cheering for him. Voomvoom wishes the best of luck to J-Hope’s future.