BTS' ARMY Makes It to the Semifinals of Billboard's Fandom Battle 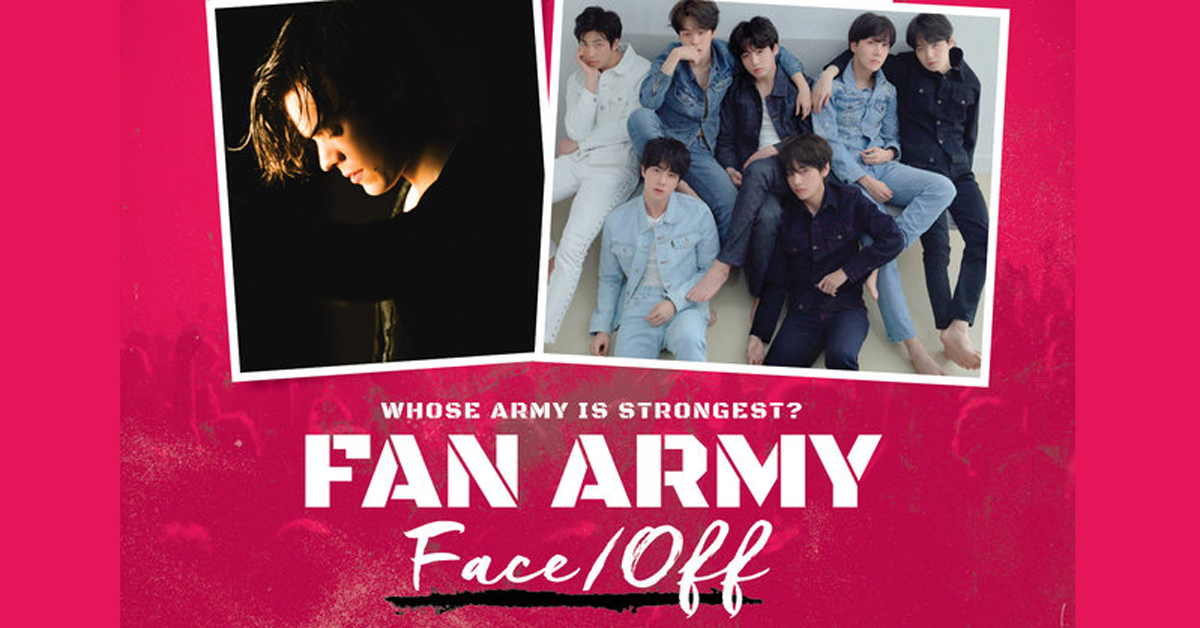 
Billboard‘s annual Fan Army Face-Off is reaching the end. While the final four has been confirmed, all fandoms are out for the top place of this battle.

Can the ARMY defeat the Stylers?


Selena Gomez's Selenators and Super Junior's E.L.F are battling against each other, while Harry Styles' Stylers and BTS' ARMY are paired up for the semifinals. 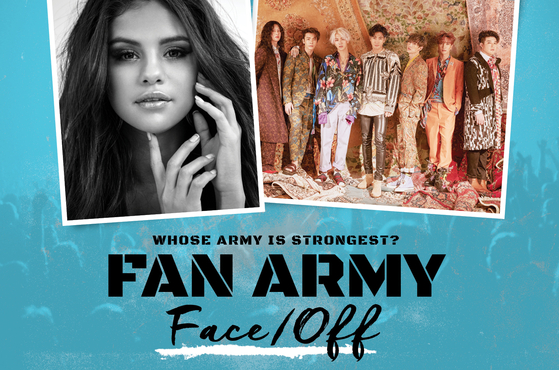 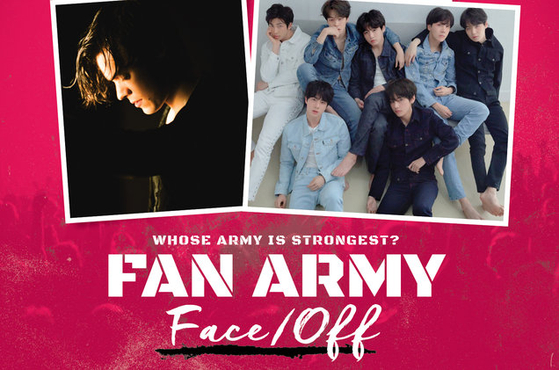 
Other than ARMY and E.L.F who advanced to the semifinals, the 14 other K-POP fandoms who were included in the face-off from Round 1 were Blackpink’s BLINK, Red Velvet‘s ReVeluv, SHINee’s SHINee World, BIGBANG‘s V.I.P, TWICE’s Once, EXO‘s EXO-L, NCT’s NCTzen, Seventeen‘s Carat, GFriend’s Buddy, Wanna One’s Wannable, GOT7’s iGOT7, and Monsta X‘s Monbebe.

Billboard's Fan Army Face-Off is an annual event, held to find out which fandom is the world's strongest. It is progressed in a tournament, in which matches continue until just one winner is left. The winner gets decided through the fandoms' votes.

You can cast your votes HERE to send your fan army to the top!