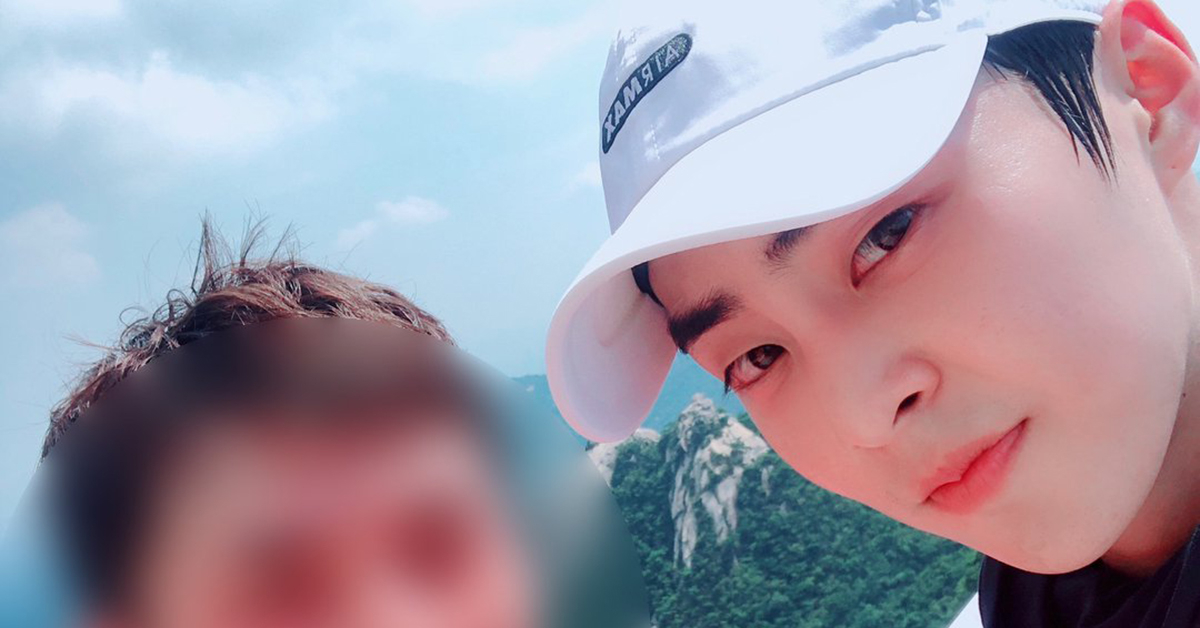 
August 15 is a national holiday which is "National Liberation Day" (a day when Korea commemorates its departure from Japanese rule). What did EXO’s Xiumin do on this day when most Koreans took a honey-like break?

My eyes are dazzling because of his beauty!!! 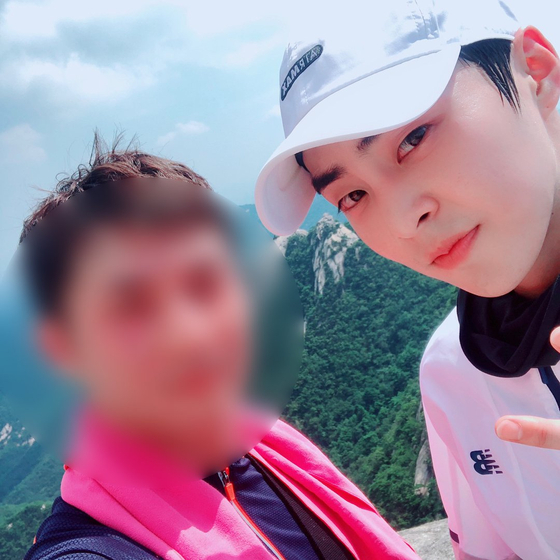 
Xiumin and his friends have climbed Bukhan-mountain, a national park in Seoul city. This fact was revealed when Xiumin's friend revealed the photos of Bukhan-mountain climbing in Instagram.

Xiumin's friends said, "The brothers of Liu Bei, Guan Yu, and Zhang Fei are completing a bucket list together. Today, Zhao Yun and Hyun Bin are also summoned." And uploaded the photos taken with Xiumin.

According to the writings, Xiumin seems to be in close relationship with the friends in these photographs like the characters in the protagonists of the Three Kingdoms. Even though they did not have hashtags related to Xiumin, this post recorded a huge hit in one day.


There is another reason why fans were surprised by Xiumin’s unexpected recent conditions. It is because he boasted his perfect beauty even though he has climbed a tough Bukhan-mountain in the sweltering heat. Bukhan-mountain reaches 836.5m above altitude. It is a huge national park covering the northern part of Seoul City to Goyang City in Gyeonggi-Do.

So, it is natural that if you climb the Bukhan-mountain, your face will be messed up by sweat. But incredibly in the photo, Xiumin boasted his beauty with the fluffy gentle face that cannot be believed he climbed Bukhan-mountain. This also means that his physical strength is great.


If you visit Seoul, it is good to visit famous tourist attractions, but why don’t you try to climb Bukhan-mountain like Xiumin? You will have a wonderful experience that you would never believe that there is such a big nature in the center of the Seoul City. 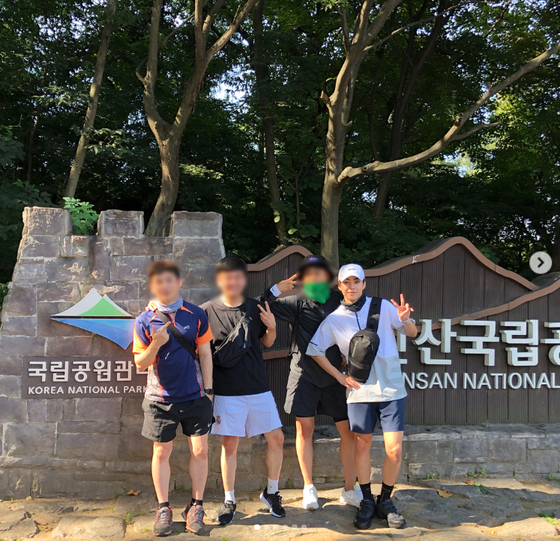 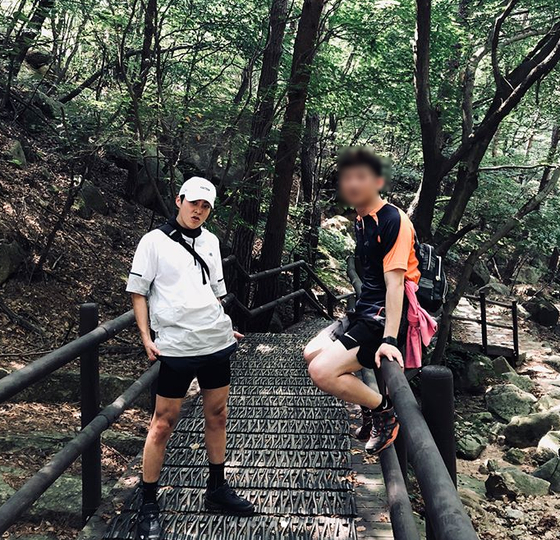