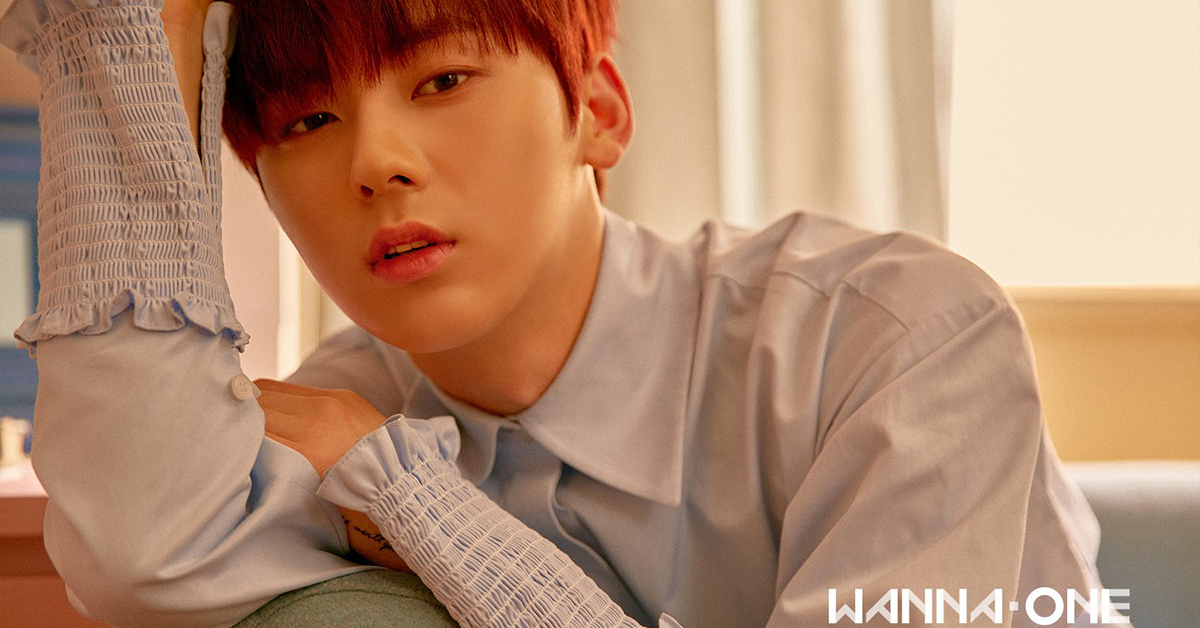 
From the Fan vote ‘Which Idol looks better in real-time than in the picture?’ taken from the program ‘Idol Champ’, WANNA ONE and NU’EST’s Hwang Minhyun got on the first place.

I wanna see him in person tooooo


One participating mobile idol app had voted from July 18 to August 1 under the title, "Which idol is known to look better than the screen?".

Because the celebrities who are shown on the TV screen through the camera are known to show about 1.5 times plump, The fans, eager to see their favorite idol’s ‘real-time looking’.

In the community, SNS and etc., the collections of idol’s physical pictures are wandering around. Celebrities are known to have a big difference between the screen and the real-time looking, and idol such as EXO Suho, T-ARA Jiyeon, Victon Lim Sejun and etc. idols are nominated.

Hwang Minhyun, who actives as a group WANNA ONE won the first place with 46.9% of support.

Hwang Minhyun has been a hot topic since 'Produce 101 Season 2' with his superior appearance and timbre. He is famous for the idol who looks shining and better in person.

Especially, even in the airport photographs that covered the face, Hwang Minhyun’s tall height and outstanding ratio with white face show that he looks like ‘a real celebrity obviously’.

EXO Suho won the second place with 45.8% of the vote. Exo Suho is a standard of small face who is one of the ‘standard SM face’ idols following after TVXQ Changmin and SHINee Minho.

The small face is full of 'handsome' eyes, nose and mouth. Fans who have seen the real-time looking praised their face by saying, 'There is no margin on his face' and 'He is a god'.

The third place is APink Oh Hayoung, the only woman who nominated on the top three rankings got 2.3 percent of the vote. The youngest child, Oh, HaYoung, the youngest member in APINK got a lot of attention, who has a mature appearance and lot of difference between real-time looking and screen looking since she debuted.

Also, her nickname is “Ohphrodite” which is a combination letter of Oh Hayoung and Aphrodite.

The fourth place is Son Dongwoon, the fifth is Pledis Girlz Kyulkyung, the sixth is TVXQ Changmin, the 7th is Victon Lim Seunjun, the 8th is T-ARA Jiyeon, the 9th is Suzy, and the 10th is Girls' Generation Seo Hyun.